At Pixel Studios, technology follows ‘idea’. We believe an idea is a raw diamond; on cutting and polishing, it begins to shine. We enjoy this process of ‘creating’ and following it up to apply technology to make it scalable. Ok, so what’s new?

As we work on ideas for our clients, what happens to our own ideas, which keep popping up now and then (sometimes so frequently)? We pat ourselves believing that it can be a worthwhile #startup idea. And then conveniently drop it, as we become busy with our client’s ideas (work that pays comes first, right?)

During one of our team meetings, this idea came up and we came up with another ‘idea’ of why not share this online? Maybe someone else is already working on it and some may need help. In this attempt, this is our first blog on a simple idea, which has all the potential to become a million dollar business in India.

As per the statistics, India has 570 operational malls (as of May 2013) with a total area of 180 million sq. ft. compared to just 225 malls that were up and running five years ago.The seven metros have 190 operational malls even as more than 60 opened across India in the last one year alone and we expect to cross 750 malls by the end of 2017.

On the other hand, the eCommerce business is showing an upward trend threatening the existence of retailers unless they use better strategies to make customers enjoy their shopping experience. This growing penetration and the usage of Smartphones with cheaper internet charges make the scenario even more complicated.

Our simple idea is to integrate this division between shopping in retail and the shopping on mobile. This is to add more power to the retail shopping with the help of digital technology. Imagine a mobile app, where a customer can search for offers in stores around his location. 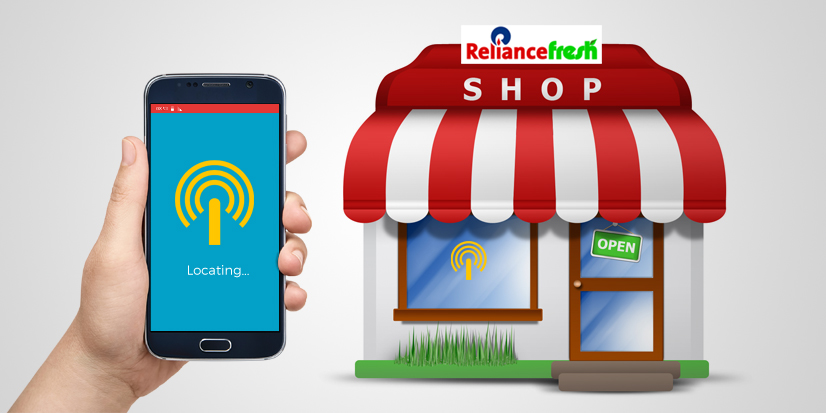 He is also tempted here to visit the stores for gaining reward points, which can be redeemed later. Once he visits a store, the app automatically adds ‘points’ to his account. He can choose from various coupons from the app to redeem those points.

The retailer benefits from the increased footfalls, especially during the off-peak times since it offers more points. A retailer can offer points to invite more footfalls to his new store. He also benefits from the walk-ins who came to redeem coupons. A mall owner can also make the most out of this technology solution, as it can bring more walk-ins to the stores in this mall. 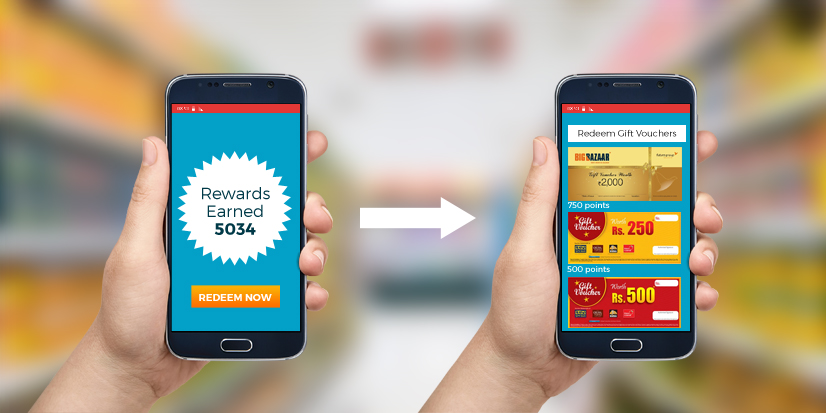 This idea is being empowered by beacon devices fitted in the retail shops, which uses Bluetooth low energy to seek out specific, integrated apps installed in customers’ Smartphone. This enables the app to deliver promotional messages with a goal of triggering walk-ins and sales. The major highlight is, this technology wakes up an app, which is not even in an open state.

Status of the project

We have been working on this  project idea for the since July 2016. At present, we have the beta mobile app along with full version UI screens.  The project can be taken up by Mall Owners or a chain of Retail Stores for immediate implementation with few customisations. It can be also taken up a startup idea to enrol retailers across the cities / malls on saas model. You can reach us for more details & implementation.

3 Technology Trends that Marketers Should Watch in 2015 What is Interactive Marketing?