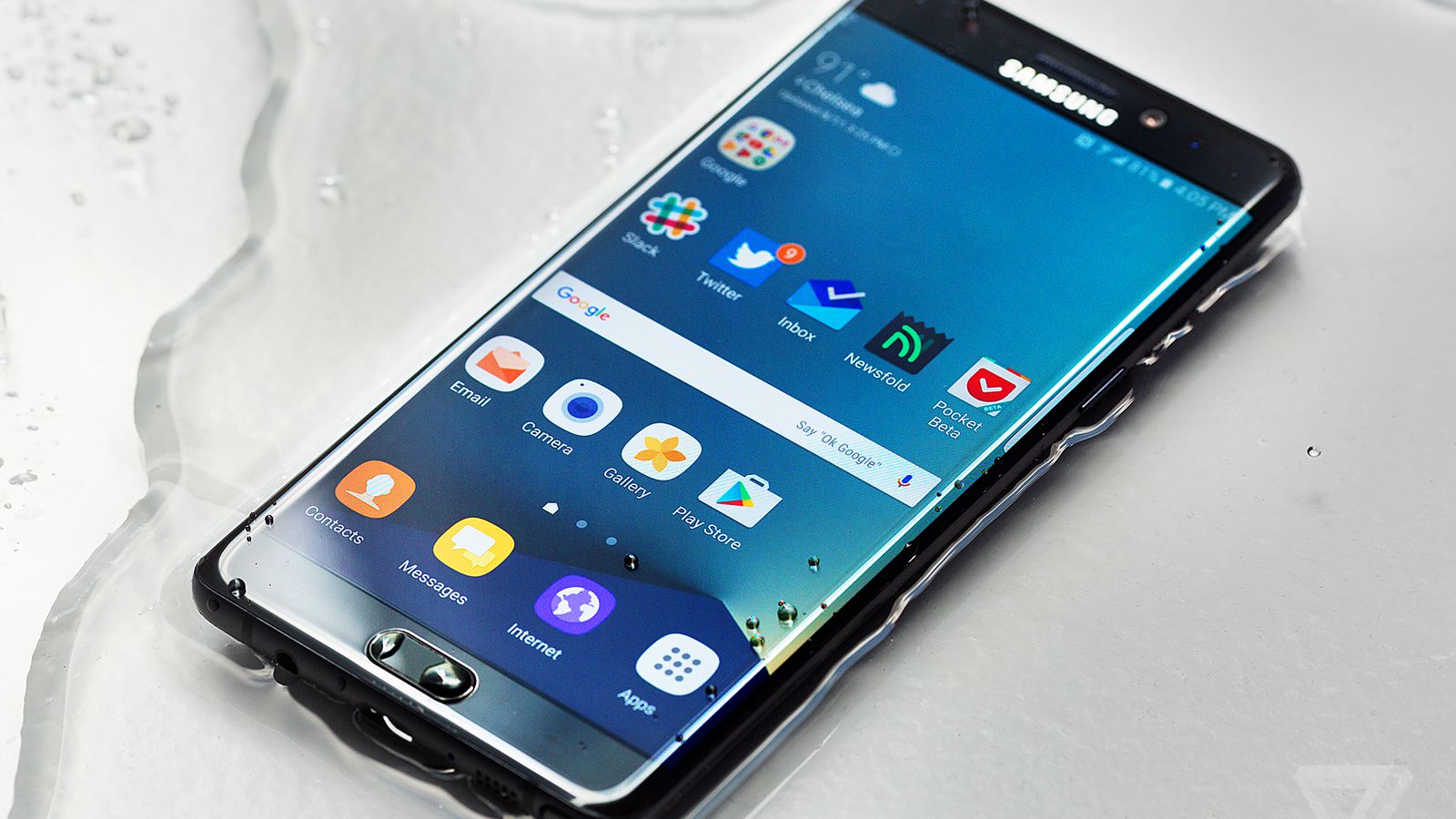 The Department of Transportation has lifted a requirement that airlines notify passengers that the recalled Samsung Galaxy Note 7 is a prohibited flight risk, according to a press release from the Federal Aviation Administration. The phone remains banned from air transport, and no airlines have yet commented on when or whether they will take action accordingly.

The FAA says the DoT removed the pre-boarding requirement “due to the high degree of public awareness of the ban since issuance of the emergency restriction/prohibition order, as well as the extensive efforts by Samsung and U.S. wireless providers to make all Note 7 users aware the phone is recalled and banned from transport on U.S. aircraft.”

In a statement following the FAA’s announcement, Samsung says that over 96 percent of Note 7 devices have been returned so far. Last week at CES 2017 the company’s US president, Tim Baxter, said the company will soon release a report detailing the results of its investigation into what exactly went wrong with the phone.

How to Craft Timelessly Powerful Stories with Freaks, Cheats, and Familiars

This is the first image of the Samsung Galaxy S8