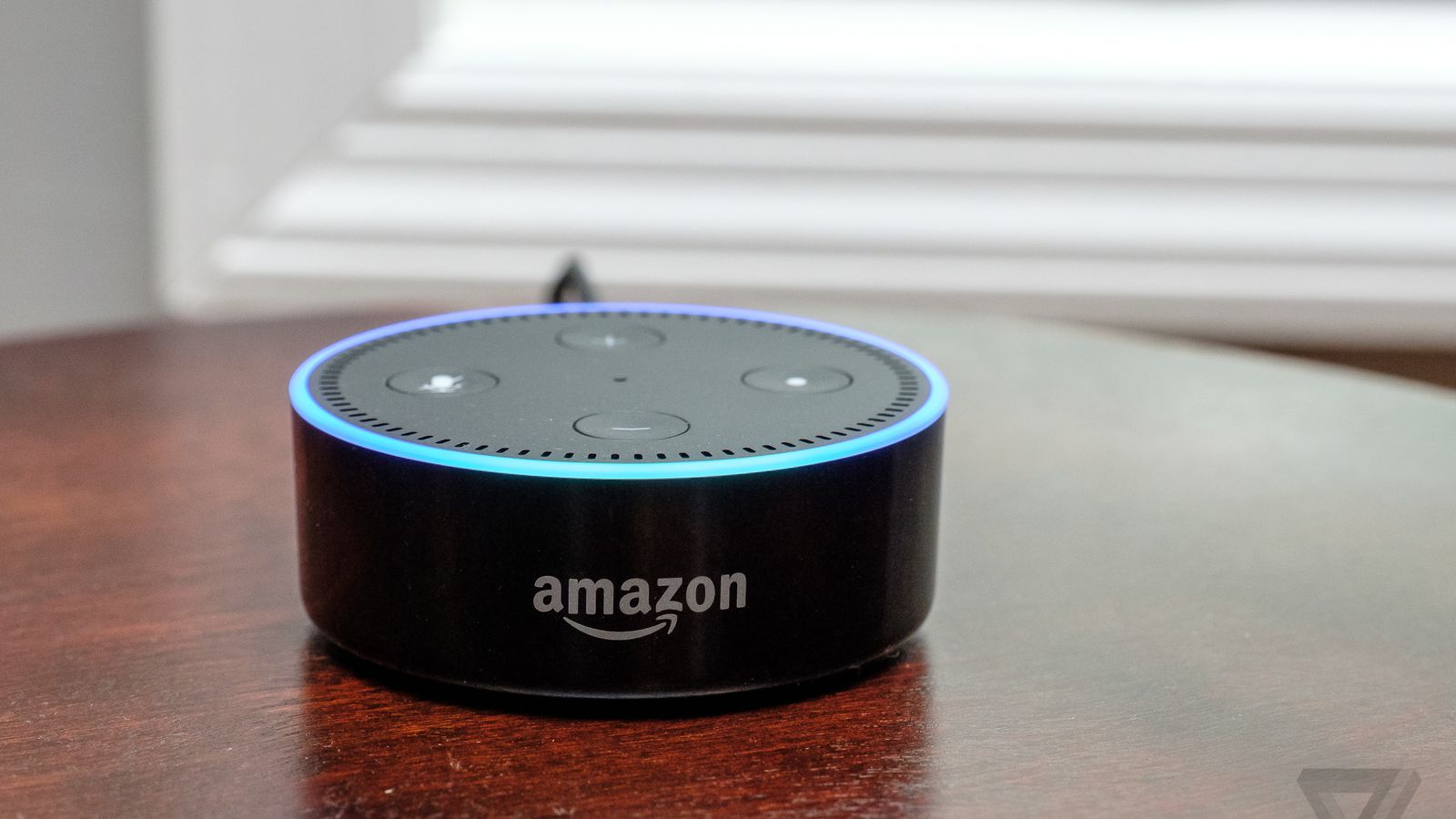 Children ordering (accidentally or otherwise) items from gadgets is nothing new. Major retailers have refunded purchases made by children playing with phones or computers, and with voice activated devices making their way into homes, it’s a problem that parents will have to be on the lookout for.

One recent instance occurred in Dallas, Texas earlier this week, when a six-year-old asked her family’s new Amazon Alexa “can you play dollhouse with me and get me a dollhouse?” The device readily complied, ordering a KidKraft Sparkle mansion dollhouse, in addition to “four pounds of sugar cookies.” The parents quickly realized what had happened and have since added a code for purchases. They have also donated the dollhouse a local children’s hospital.

The story could have stopped there, had it not ended up on a local morning show on San Diego’s CW6 News. At the end of the story, Anchor Jim Patton remarked: “I love the little girl, saying ‘Alexa ordered me a dollhouse,’” According to CW6 News, Alexa owners who were watching the broadcast found that the remark triggered orders on their own devices.

Patton didn’t think that any of the devices went through with their purchases, who told The Verge that the station received a handful of reports of viewer devices attempting to order a dollhouse after hearing his remarks. “As for the number of people affected – I don’t know,” Patton noted in an e-mail. “Personally, I’ve seen one other email and have been told there were others, as well as calls to our news desk with similar stories.”

Alexa’s settings can be adjusted through the device’s app, and users can either turn off voice ordering altogether, or add a passcode to prevent accidental purchases. The Moar is the electric bike Michael Bay would design

Practical Tools for Finding Courage and Revealing Your True Voice