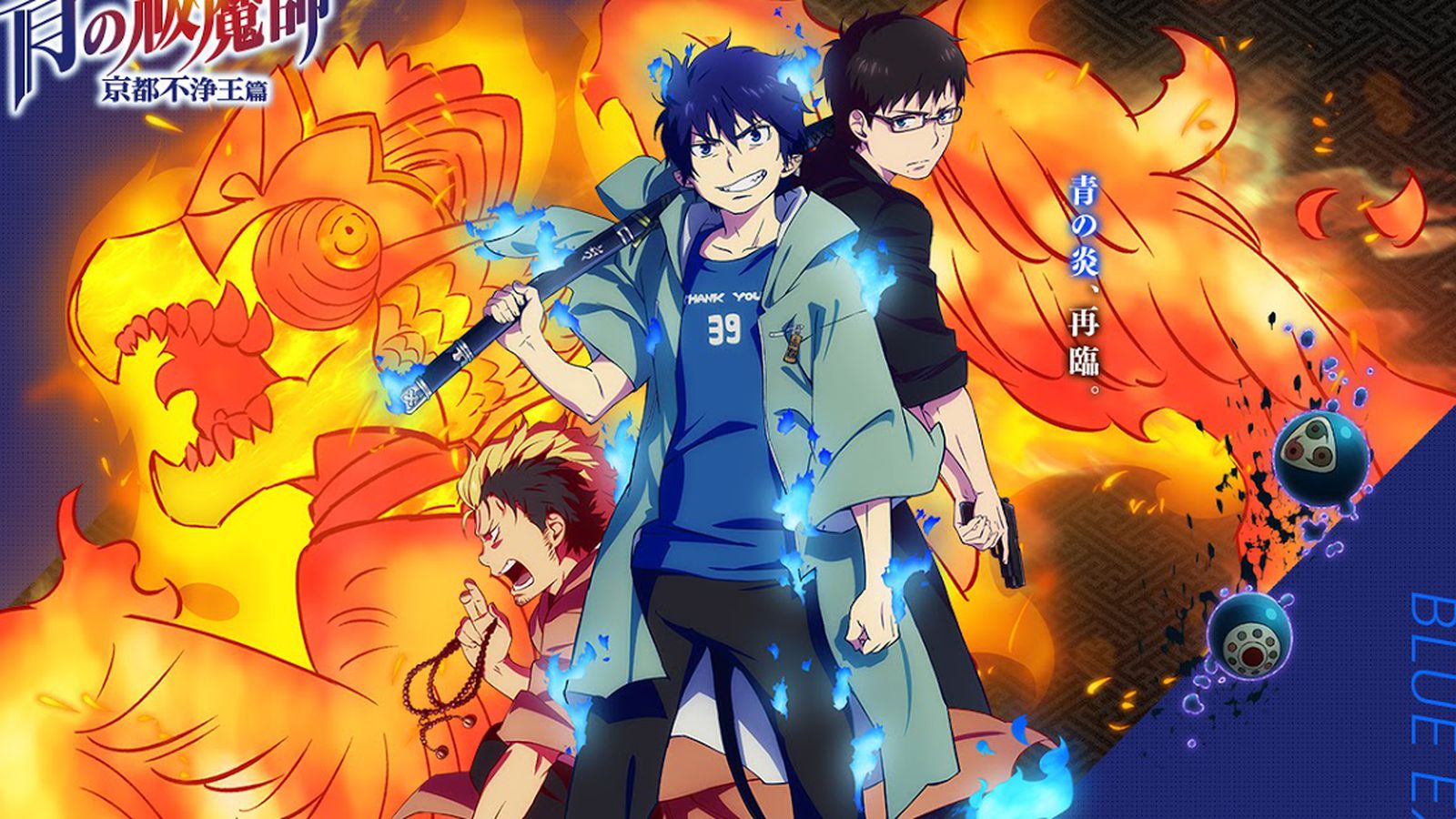 Amazon is launching a new on-demand video service dedicated to anime. A subscription to the newly-unveiled Anime Strike will cost you $ 4.99 a month, and grants access to more than 1,000 anime titles aimed at older viewers. Anime Strike’s library includes series like Scum Wish and Blue Exorcist: Kyoto Saga (broadcast on the same day they air in Japan) as well as classic films like Akira and Paprika, and exclusives content such as Onihei and The Great Passage.

The new service is part of Amazon Channels — a selection of standalone streaming services that the company launched in December 2015. Anime Strike joins about 100 other channels, including over-the-top services like HBO, Starz, and Showtime, and online-only options like Seeso and Tastemade.

One notable omission in Amazon Channels, though, was online anime streaming service Crunchyroll, which is owned by AT&T-Chernin Group’s Otter Media and has more than 750,000 paid subscribers. Anime Strike looks like it’s intended to plug that gap in Amazon Channels, although it doesn’t offer the content for younger viewers and non-anime series that Crunchyroll includes.

You’ll need to be a n Amazon Prime subscriber in the US to sign up to Anime Strike, but you can try a 7-day free trial before you start paying. According to Variety this is only the first curated subscription channel that Amazon is going to be offering, with more to come in the following months.

How A CMO Uses Storytelling To Engage Audiences