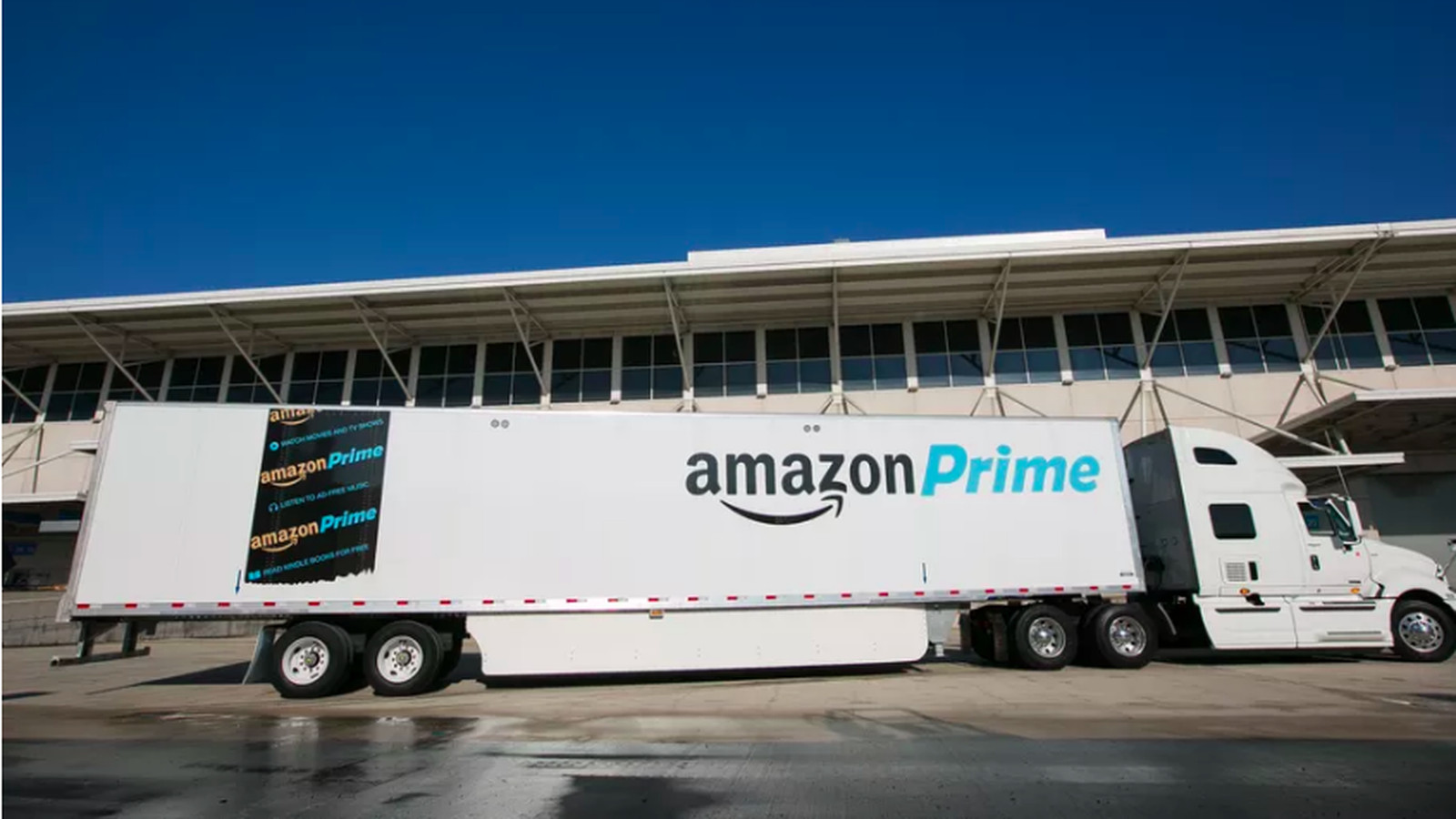 Amazon was awarded a patent for a network that manages a very specific aspect of the self-driving experience: How autonomous cars navigate reversible lanes.

Reversible lanes indicate a change in direction of traffic with an overhead signal, making it a potential disaster zone for self-driving cars that haven’t yet been programmed to understand those signals.

It’s not surprising Amazon has thought about how to ease that process, given its recent push into creating its own logistics network and controlling more of the delivery process. 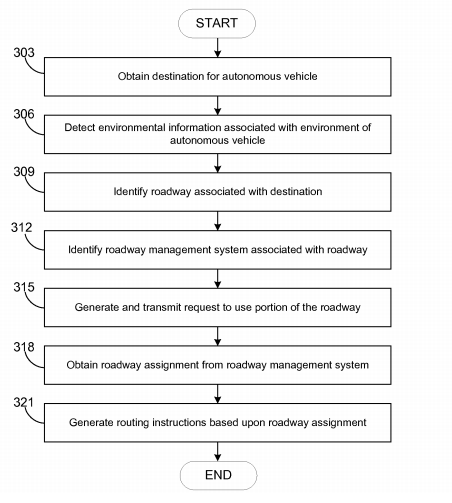 This mock-up shows how the management system will work. Amazon patent

In December, the online retailer bought up thousands of its own truck trailers to deliver goods from one Amazon warehouse to another. It’s likely Amazon is thinking about its own self-driving ambitions — particularly since autonomous delivery trucks would eliminate the cost of hiring drivers.

Amazon is rumored to be working on creating self-driving delivery vehicles out of its drone division, Prime Air. In fact, one of the listed inventors of the network, Jim Curlander, is the technical adviser at Prime Air.

The patent also indicates that the roadway management system will help “assign” lanes to autonomous vehicles depending on where the vehicle is going and what would best alleviate traffic.

It’s a system that’s similar to the cloud platforms that automakers and tech companies are creating so vehicles can communicate traffic patterns, safety stats and other information.

The main difference is that Amazon’s proposed network would be owned and operated by Amazon, not each individual automaker. It also appears to be designed so any carmaker’s vehicles can take advantage of the technology.

We Only Value Tools We Can Use

Nobody Reads Your Corporate Blog Because It’s Boring