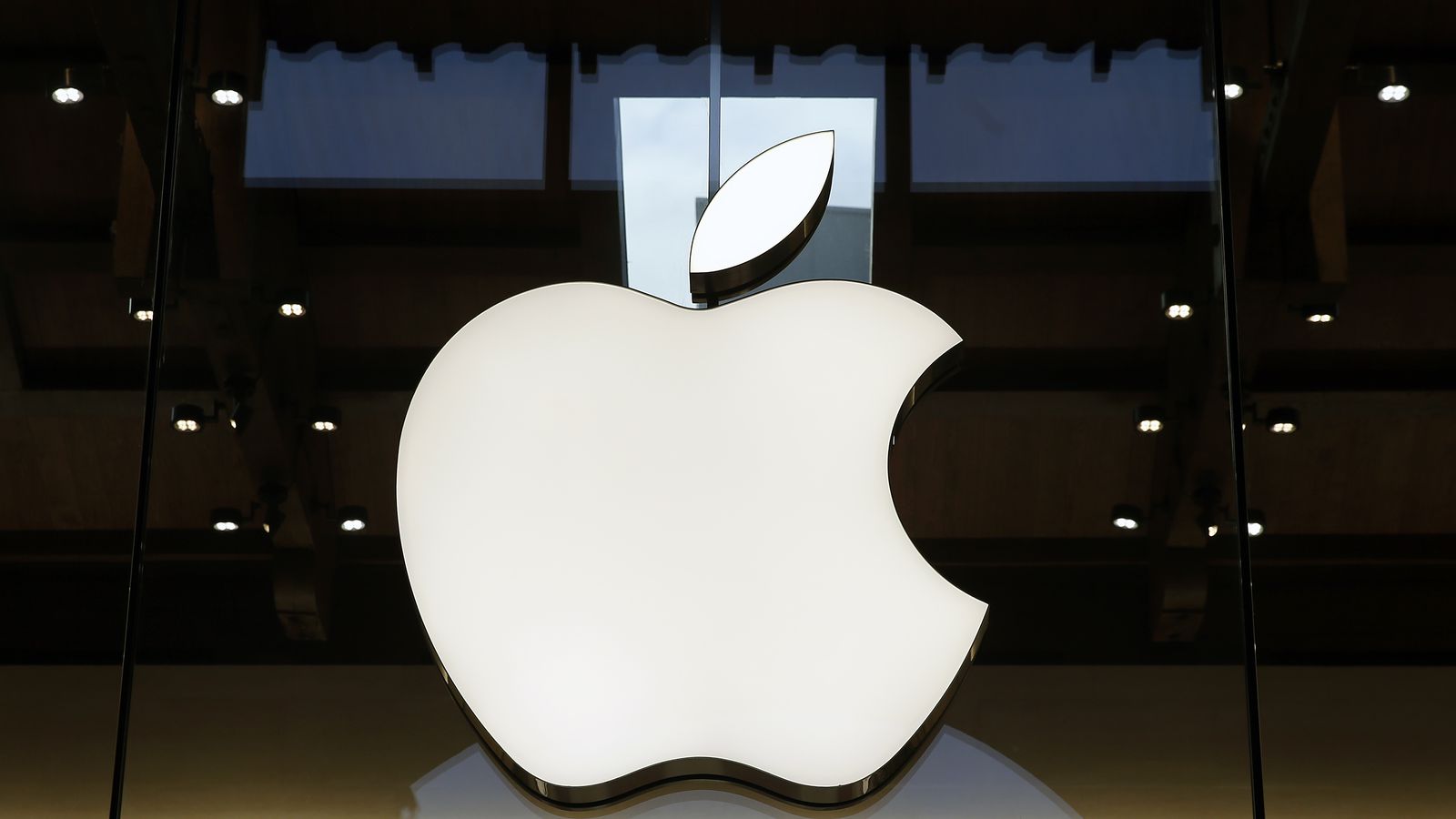 Apple is planning a new initiative to build new computers in the United States — but they won’t be Macs. Instead, as reported by Business Insider, the company is aiming to use its existing facility in Mesa, Arizona, to produce servers and data centers to be used in its other US facilities.

The company’s plans were referenced in a filing, made by the city of Mesa to the US government, and published in the Federal Register on Monday. The filing shows Mesa sought approval from the US Foreign-Trade Zones Board for Apple to create “finished products,” including “finished server assembly cabinets.” Apple already has authority to produce components for consumer electronics within the Mesa special zone, but if granted, the new approval would let it import parts needed for data centers without customs duty payments.

Business Insider reports that Apple is aiming to use the Mesa center to produce servers for its other data centers across the United States, including facilities in Oregon and North Carolina. This would be a consolidation process, as according to a person familiar with Apple’s data plans, the other US centers currently produce their own servers.

Apple previously leased its 1.2 million square foot Mesa facility to GT Advanced Technologies — a company that supplied Apple with Sapphire screens — before it went bankrupt in 2014. Since then, Apple has used its Mesa location as a data center, providing backups and servers for services like iTunes and iCloud. At the same time, it has been hiring new staff for the facility, while also emphasizing its plans to bring iCloud infrastructure in-house. Highlights from the dead characters’ panel at Con of Thrones