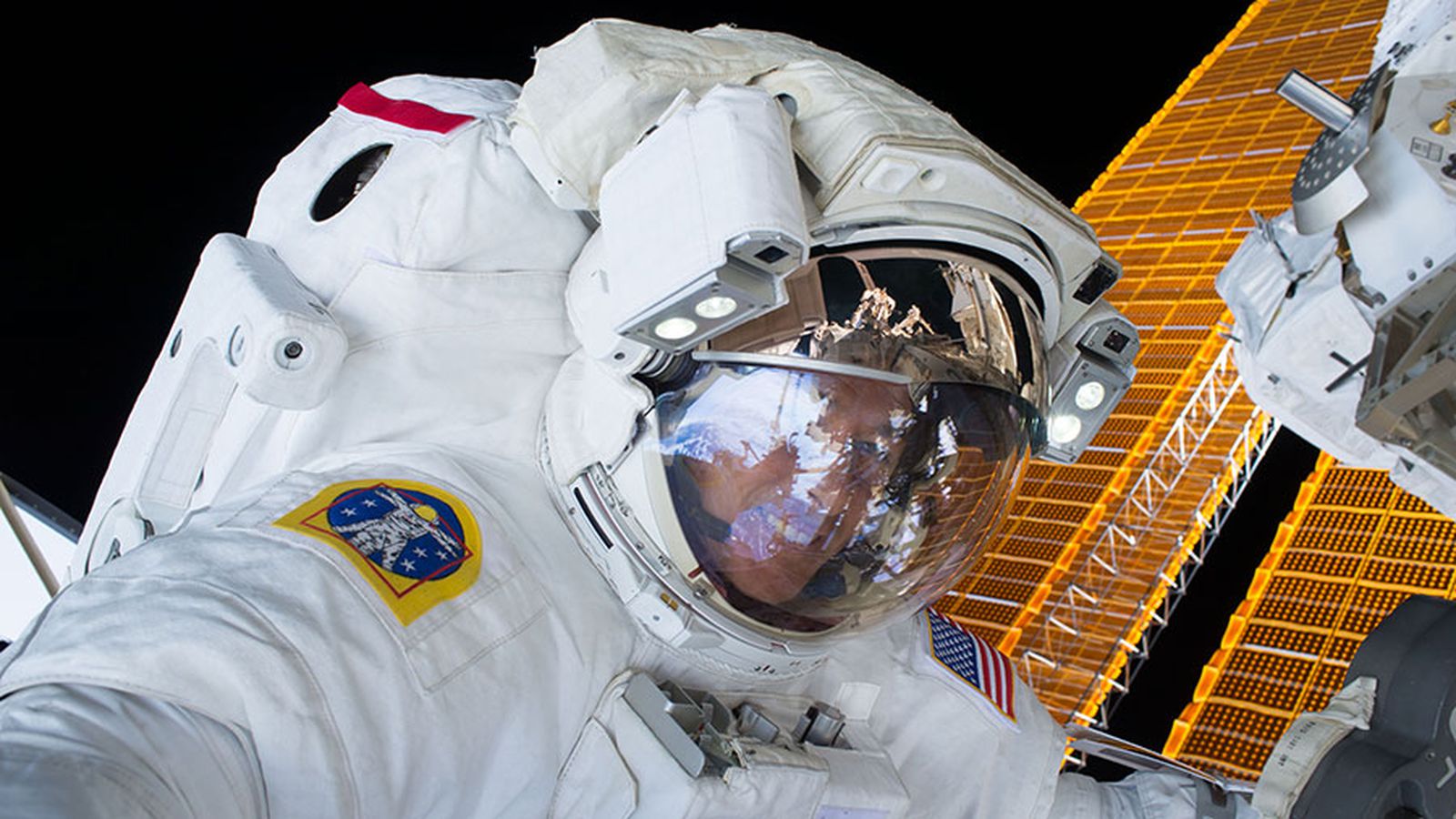 It’s time for round two of NASA’s project to upgrade the International Space Station’s power system. NASA astronaut Shane Kimbrough and Thomas Pesquet of the European Space Agency will step outside the orbiting lab this morning and install new lithium-ion batteries to the outside of the ISS, replacing the station’s previous nickel-hydrogen batteries.

It’s the second spacewalk for NASA this month, and it’s meant to finish up the work started on the first spacewalk conducted last week. For that one, Kimbrough and NASA astronaut Peggy Whitson hooked up the new batteries on channel 3A — one of the station’s eight power channels. Today, Kimbrough and Thomas will do the same for channel 1A.

In preparation for this month’s spacewalks, six lithium-ion batteries and six adaptor plates were sent up to the station in December on a Japanese HTV cargo craft. Each power channel on the station has three strings of batteries, with each string containing two pairs of nickel-hydrogen batteries. And each battery pair has to be switched out with one lithium-ion battery and an adapter plate.

Just like last week’s spacewalk, the astronauts have had some preliminary help from those on the ground. Robotics teams in Houston used the Canadian robotic arm on the station and a dexterous bot, aptly named Dextre, to relocate the new and old batteries into the right positions to make today’s installation run more smoothly. Kimbrough and Pesquet just need to install the last few adapter plates and hook up the lithium-ion batteries with data-link cables.

Of course, many channels will still be left with the old nickel-hydrogen batteries after the spacewalk, so the entire power upgrade for the ISS won’t be done for a while. NASA needs to send up more lithium-ion batteries before the remaining channels can be updated, and those “shipments” are supposed to happen over the next few years.

Today’s spacewalk gets underway around 7AM ET, when Kimbrough and Pesquet leave the station, and is planned to last the standard 6.5 hours for a NASA spacewalk. Check out the space agency’s coverage of the event above.

A Day in the Life: Time Management for Content Creators Uber’s public Q&A with drivers was a disaster

A Business Trick No One Else is Teaching You