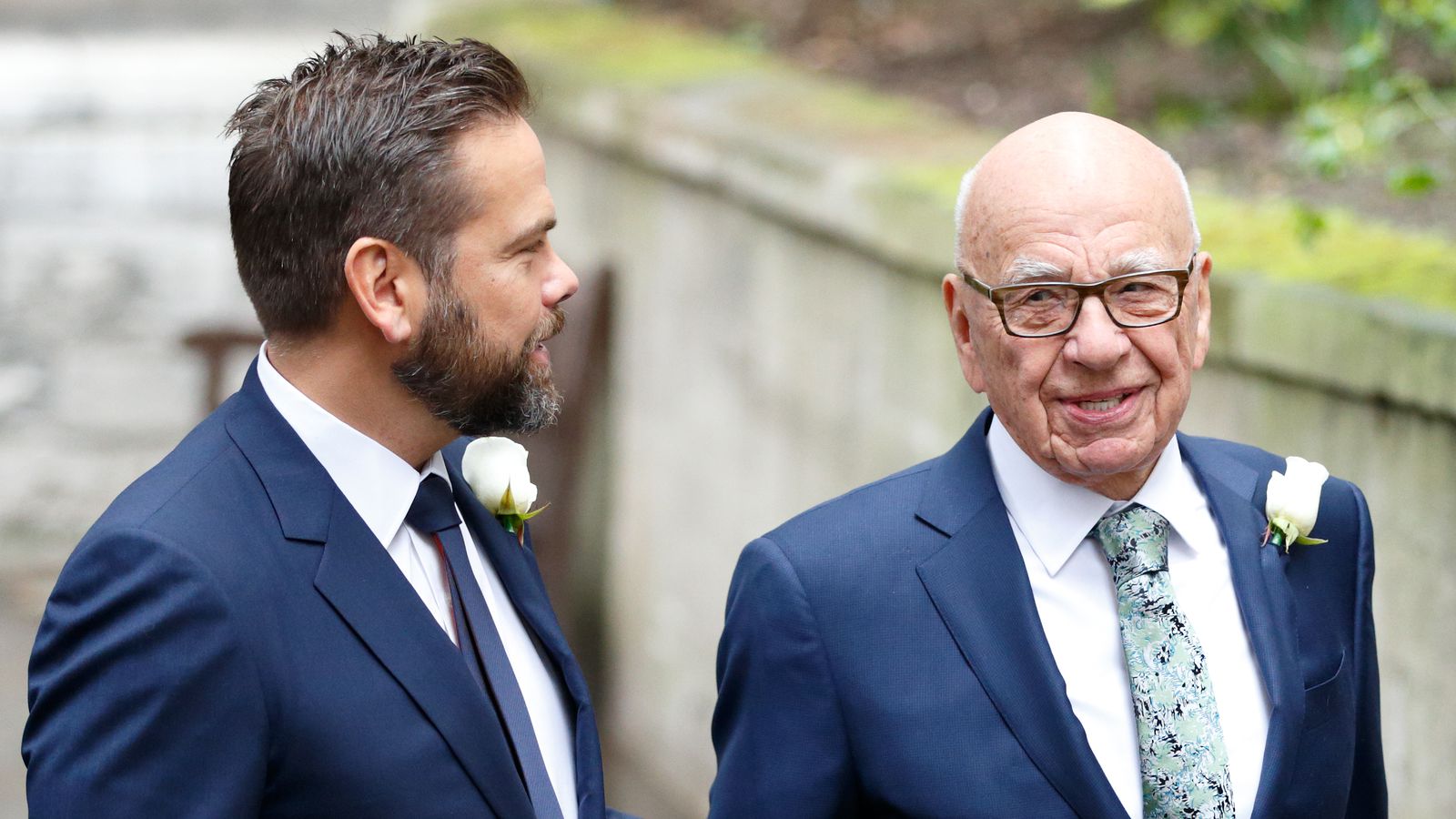 Newscorp CEO Rupert Murdoch may have a significant influence in the next four years of American telecom policy. According to a new report from New York Magazine’s Gabriel Sherman, President-elect Trump has asked the conservative Australian broadcast titan to submit names of his preferred candidates for chair of the Federal Communications Commission. Current chairman Tom Wheeler plans to step down when Trump takes office, and the president-elect is expected to nominate a successor in the weeks to come.

There’s no guarantee Trump will follow Murdoch’s recommendations, but the news suggests Murdoch already wields significant influence in the incoming administration. Sherman’s source says Murdoch is also lobbying for further conditions on AT&T’s proposed acquisition of Time Warner, potentially because he sees the new conglomerate as a threat to his holdings.

The FCC advisers on Trump’s transition team have been staunch critics of Wheeler’s work as FCC chair, which included historic new protections for net neutrality. Trump’s incoming chair will likely seek to reverse those protections, although it’s still unclear how difficult that process will be.