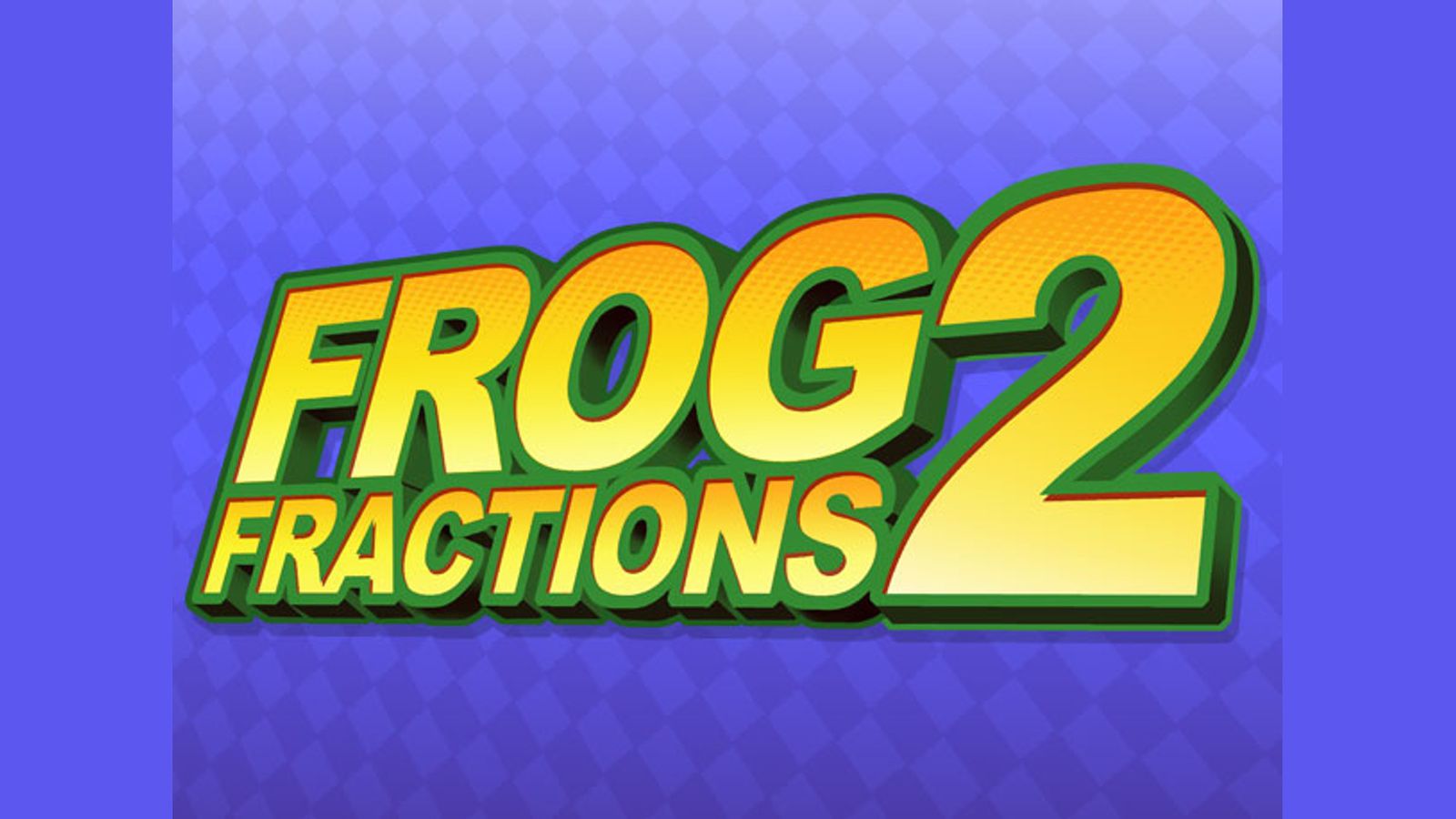 Three years after the completion of a successful Kickstarter campaign, Frog Fractions 2 — the sequel to 2012 flash game Frog Fractions — has finally been released. Or, more accurately, it’s been discovered, hiding inside another game that was quietly launched on Steam earlier this month.

The discovery of Frog Fractions 2 comes after a lengthy alternate reality game (ARG) — one that saw its creators hide cryptic references to the game in 23 other indie titles, send a giant red button marked “launch FF2” through the mail, and dress a man up in a bee costume to pose as a “beesness analyst” to hand over a bucket of clues.

It’s a strange story, but one that makes a certain amount of sense to anyone who played the original Frog Fractions. Apparently a simple Flash game about frogs and fractions, Crawford’s free game had very literal hidden depths, opening up a new and exceedingly weird world to any players who dived under the surface of the pond they played on. A sequel would have to be just as weird, and so Crawford worked hard to keep his sequel a mystery, keeping his Kickstarter largely written in character and hiding his true plans for a follow-up.

“Most Kickstarters are very detailed about what you’re paying for, but the nature of this one is that you’re paying for a surprise,” he wrote in the 2014 crowdfunding session, explaining that he created the first game “explicitly to evoke the air of mystery that all video games held in the 1980s.” To keep that mystery, Crawford said he would not announce the game’s release, nor offer any sneak previews prior to launch. It wouldn’t even be named Frog Fractions 2. “It will probably be called something like Lost Kingdom: Reckoning, by Fork Bomb LLC,” he wrote. “Or Turbo Finance 2015 by Vespenta Holdings.”

Did you know: if you ask an FF2 dev if a game is FF2, they have to tell you they’re a cop.

The conceit worked, scoring Crawford $ 72,000 to put toward development. It also turned the project into a kind of Schrödinger’s game in fans’ eyes, where every new release both was and wasn’t Frog Fractions 2, a meme that spawned a subreddit and thousands of tweets from people who thought they might have found the game hidden inside another unassuming title.

A Twitter account, titled “Is The Jig Up Yet?” became one such arbiter of these assumptions, questioning whether everything from Star Trek’s Worf to the concept of “toe cleavage” was Frog Fractions 2. The answer to all was “no,” until December 26th, when it tweeted a cryptic message about sparkles.

/this channel has been destroyed by sparkles/

At the same time, players in the Frog Fractions 2 Discord channel and subreddit had finally hit paydirt. All signs from the ARG — from odd sigils in other games, to videos showing Crawford’s kidnapping by time-travelers, to a frog-emblazoned key found in an escape room in Portland — pointed to a game called Glittermitten Grove, a side-scrolling Minecraft-a-like that was released in early December and received a hefty Christmas update. They were right, as the development team confirmed: Glittermitten Grove was its own game, but it also includes multiple doorways that, when discovered, lead to Frog Fractions 2. 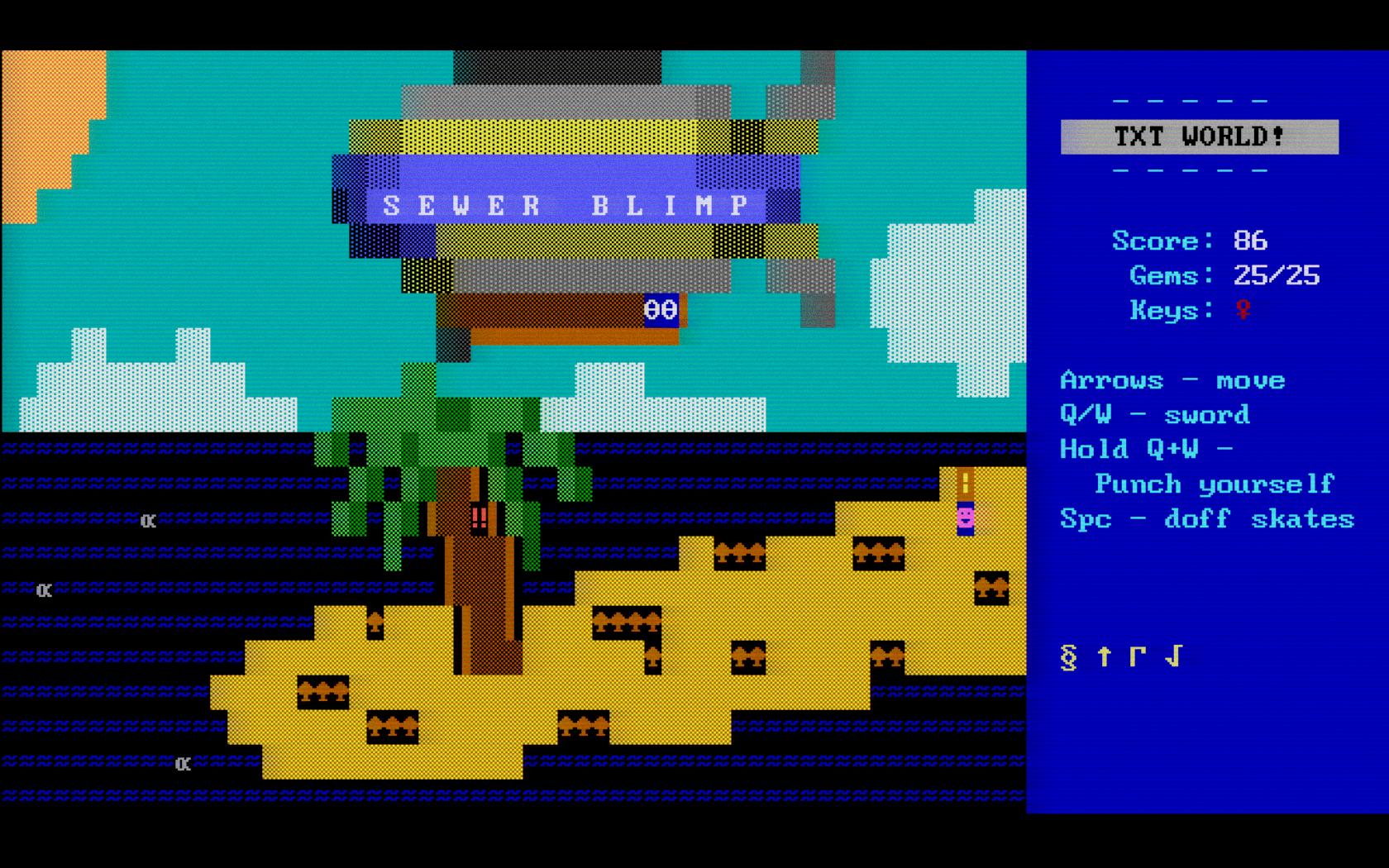 The game itself is wildly different from its predecessor. It plays like an old Atari title, with ASCII graphics and wild difficulty spikes, but like the original Frog Fractions, there are hundreds of hidden layers, mechanics, and jokes for players to uncover. In a few hours with Frog Fractions 2, I found four minigames — games within a game within a game. 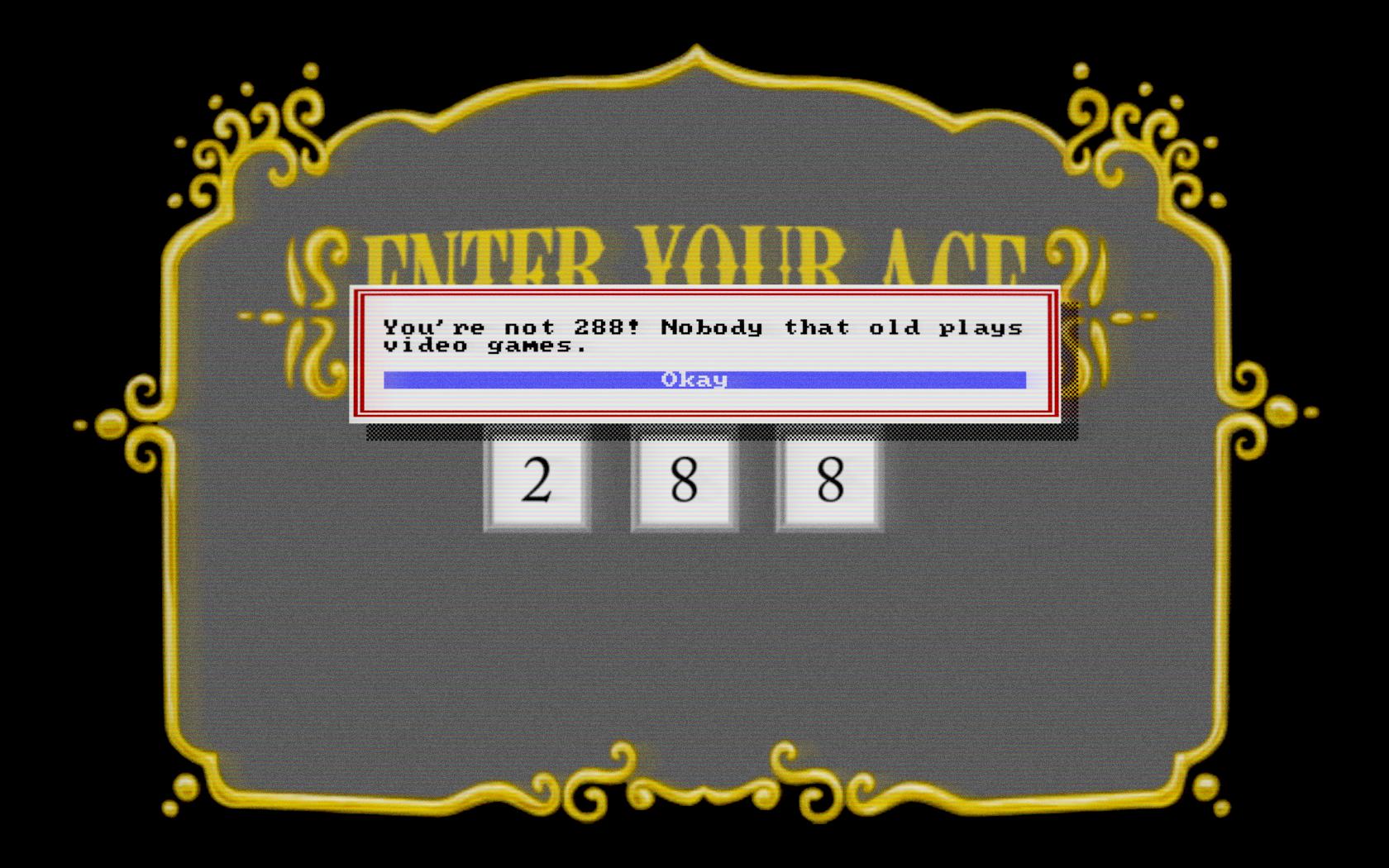 To say much more at this point, though, would break the ’80s-ish illusion that Crawford and company worked so hard to maintain. In an interview with Waypoint, Crawford said he originally planned to sneak Frog Fractions 2 out by August, 2015, but missed that deadline. Fortunately, he received extra funding from TV channel and sometime video game publisher Adult Swim, giving him and his small team the cash to keep their game — and increasingly complicated ARG — going, allowing Frog Fractions 2 to become a delightfully weird late Christmas present.

Are You Losing Sales Because Your Purchase Page Sucks?