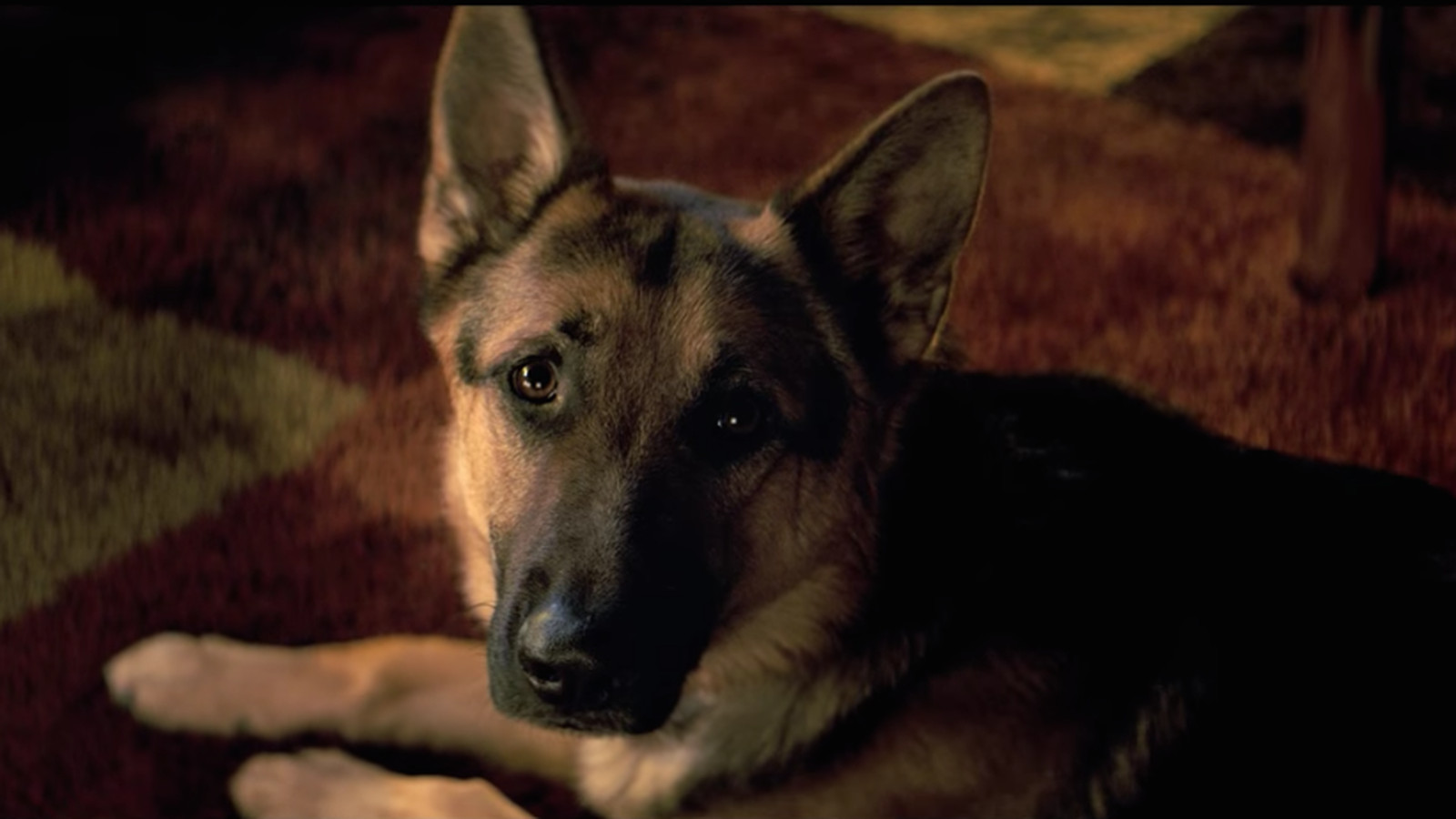 A company that provides trained animals for movies and TV shows has come under fire after its handlers were recorded forcing an apparently distressed dog into churning water on a film set. The footage, which was published on TMZ today, was recorded during the production of family film A Dog’s Purpose and features a German Shepherd named Hercules being lowered into the water as he makes repeated attempts to climb out.

A second shot shows Hercules appear to go under the water, at which point production staff shout cut, and handlers scramble to reach him. TMZ says the white water effect was achieved with eight outboard motors in a closed pool, and claims that director Lasse Hallström was present at the time. Hallström, however, tweeted that he was not on set during the shot, noting that he too was disturbed by the footage. The director said he has been promised a “thorough investigation” into what happened.

I have been promised that a thorough investigation into this situation is underway and that any wrongdoing will be reported and punished.

The movie itself follows a consciousness searching for the meaning of life while being reincarnated as several dogs, including a German Shepherd, and is set for release on January 27th.

Calls to boycott the movie came from animal rights group PETA, as well as from users of Twitter and Facebook soon after the footage was released, while the IMDB rating for the still-unreleased film was driven down to the lowest possible score. Animals for the movie were provided by Birds & Animals Unlimited, Deadline confirmed — a company based in Acton, California. B&AU has supplied animals to hundreds of productions, including Game of Thrones, Marley and Me, and Pirates of the Carribbean.

Amblin Entertainment — the production company behind the film — released a statement defending its A Dog’s Purpose shoot. “Amblin is confident that great care and concern was shown for the German Shepherd Hercules, as well as for all of the other dogs featured throughout the production of the film,” the company said. Amblin claims the dog in question had several days of rehearsal to become acclimatized to the set, but “on the day of the shoot, Hercules did not want to perform the stunt portrayed on the tape so the Amblin production team did not proceed with filming that shot.”

But producer Gavin Polone, who worked on the movie, added to the criticism. Polone — an animal rights activist who has written before on the proper treatment of movie star animals — said that he was “horrified” by the footage. “If I had seen that, I would have stopped it in a minute,” he told Deadline. Polone confirmed that the shot was the work of the movie’s second unit, while he worked with the first unit for the majority of the shoot, meaning he wasn’t on set at the time. “In the time I was on set, I never saw, in any way, the animal handlers stressing out the animal,” he said. “I know the studio is outraged and investigating this.”

An American Humane Association representative was present during the shot, but has now been suspended, the AHA tells TMZ. The body, which monitors animals used in movies, said that it was “placing the safety representative who was on the set on administrative leave immediately and are bringing in an independent third party to conduct an investigation into this matter.”

Polone also questioned why, when the clip was shot in October 2015, it had only just surfaced online. It’s not clear who leaked the footage to TMZ, but Birds & Animals Unlimited has been the target of ongoing undercover operations by PETA. Last week, the group released a video purporting to show animals kept in poor conditions on the company’s premises, including an owl contained in an uncleaned cage, a pig with an open wound on its side that went untreated for months, and dogs kept outside in freezing conditions.

Cozy Up With Your New Company: 7 Tips to Transition Into Your New Marketing Role