Google is trying to mobilize Indian small businesses. According to the Wall Street Journal, Google will introduce a free mobile-website creation tool in India this year.

The article cites Google data for the proposition that roughly three-fourths of Indian small businesses have no web presence, let alone a mobile-friendly one. Reportedly, the free tool will launch first in India and then be introduced in other countries.

Will those “other countries” include the US and other developed markets or will this rollout be reserved for developing markets exclusively? Google has had similar programs in the US over the past several years. However I assume the program in India represents a next-generation product.

Roughly six years ago Google introduced its own DIY, free mobile website builder and then launched a portal (“HowToGoMo”) with several partners offering small businesses mobile web development services. It also had a preferred partnership with Duda, which enabled business owners to convert existing desktop sites into mobile-friendly sites. That was in roughly 2011 – 2012.

Given that Google is making its new mobile index the primary index, it needs mobile friendly content in markets such as India. Helping Indian small businesses get online provides that content for Indian search users and simultaneously enables business owners to reach this massive but still not fully mature digital market. It goes without saying that Google also creates a potential pipeline of future advertisers in India.

India has more than 460 million internet users, which constitutes less than 40 percent of the total Indian population. The country represents a huge market opportunity, comparable to China, for internet companies such as Google and its rivals. 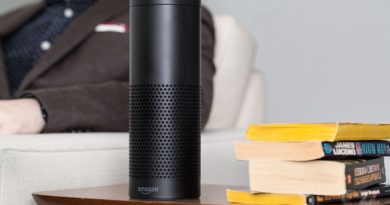