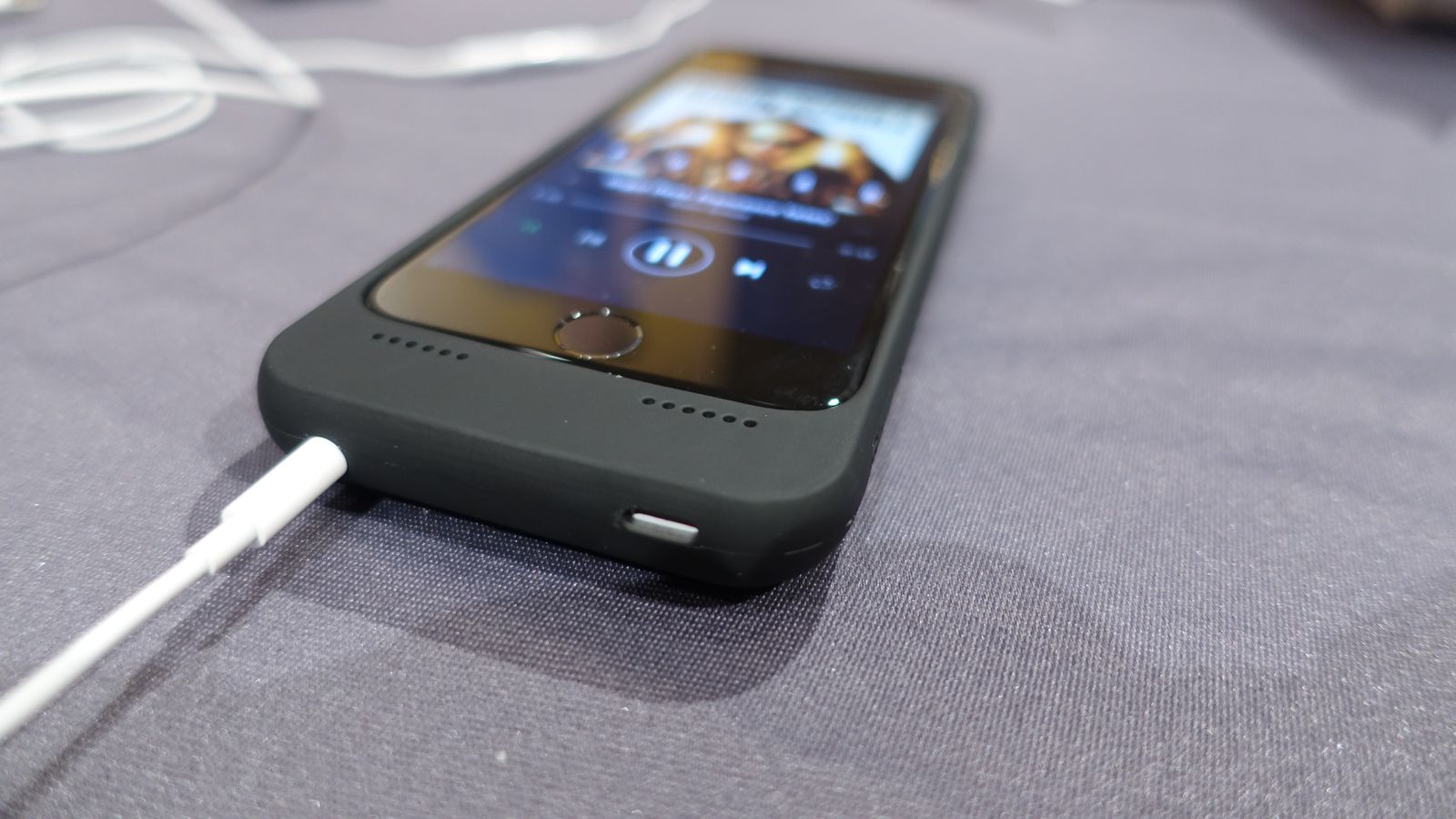 Griffin Technology showed off its new Reserve battery case at CES 2017, which has a 3,000 mAh battery and a 3.5mm headphone jack, in addition to still offering a pass-through Lightning connector to charge an iPhone 7. The Reserve joins the OX, from Griffin’s parent company Incipio, as the second iPhone 7 case from a major accessory company to offer an integrated 3.5mm headphone jack.

The $ 99.99 Griffin Reserve looks particularly appealing as a battery pack option for iPhone 7 customers when you compare it to Apple’s own $ 99 battery pack, which has a smaller battery (only 2,365 mAh) and no headphone jack. And unlike many of the other crowdfunded headphone jack cases, Griffin’s actually has Apple’s MFi certification, meaning that it’s considerably less likely to harm your phone.

The Griffin Reserve case will be available in Q2 of this year for $ 99.99.

Show Notes: Congress just sold your internet privacy out from under you