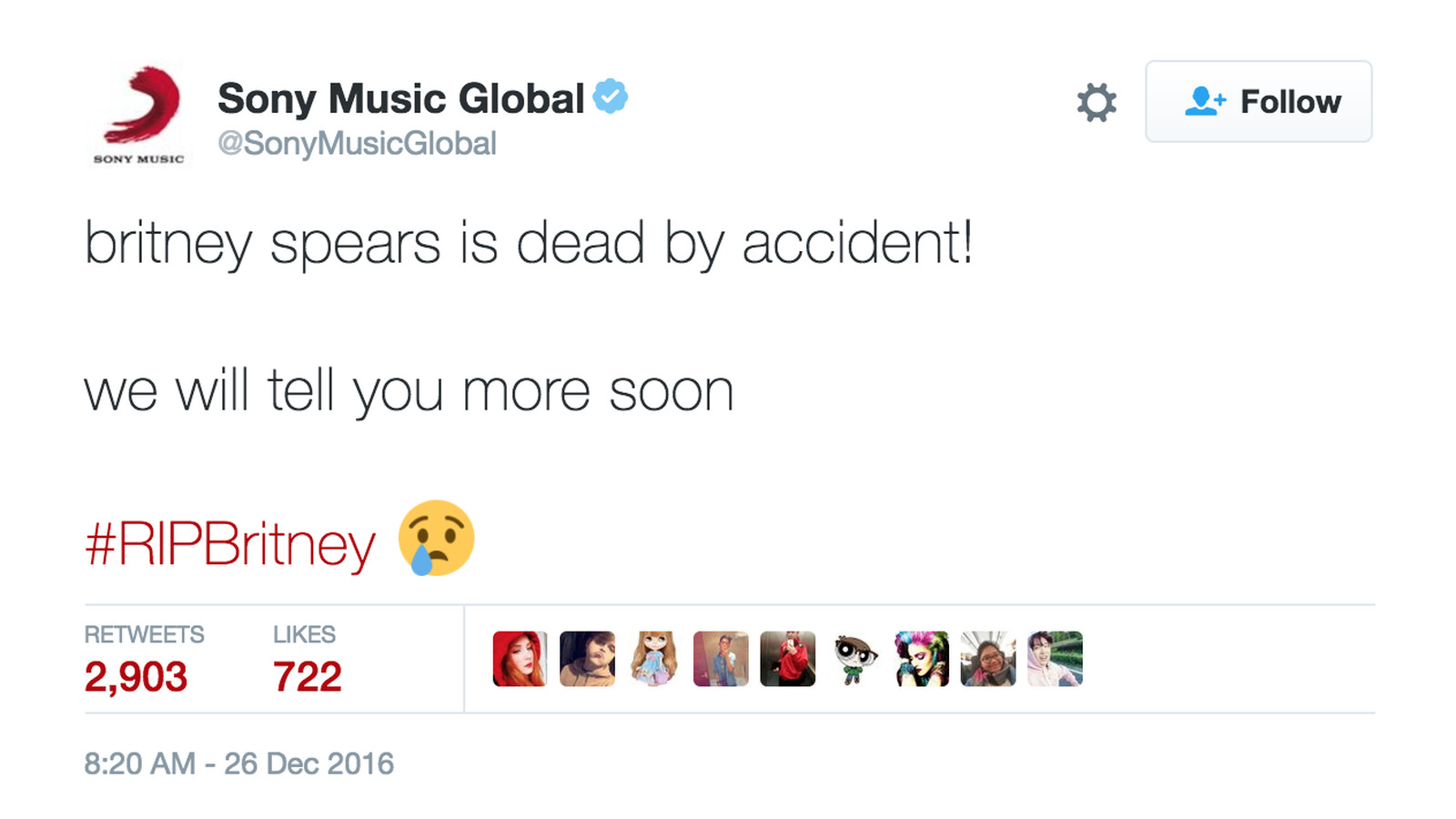 Some Twitter accounts related to Sony Music were apparently accessed by hacker group OurMine this morning. The handles for Sony Music Global and Bob Dylan tweeted that Britney Spears was dead shortly after 8AM ET. “britney spears is dead by accident! we will tell you more soon,” the @SonyMusicGlobal account read before the tweets were deleted. A rep for Spears confirmed to CNN that the singer was, in fact, still alive. 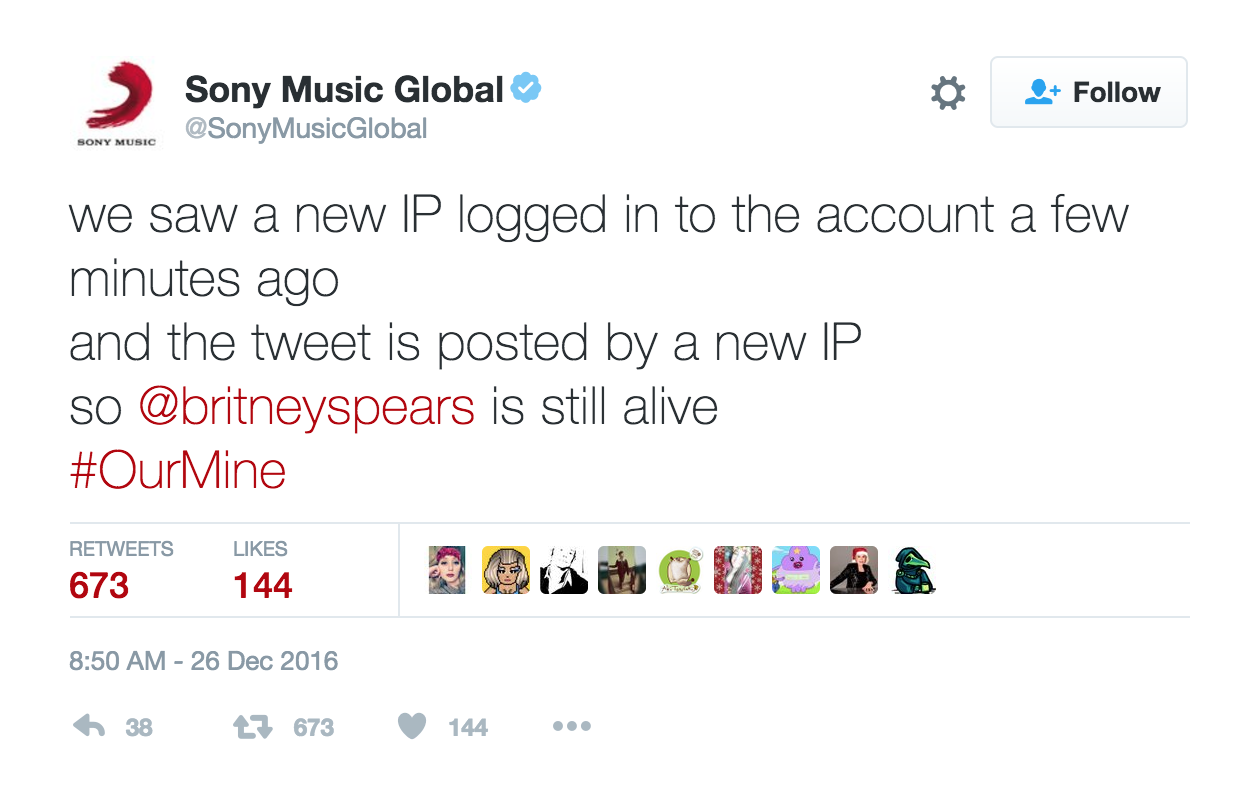 OurMine is well known for breaking into accounts like these, and in this manner. In 2016 alone the group accessed everything from Google CEO Sundar Pichai’s Quora account, to Facebook CEO Mark Zuckerberg’s social media accounts, to Twitter CEO Jack Dorsey’s own Twitter account. OurMine also got ahold of BuzzFeed’s website in October shortly after the outlet ran a story that probed for the identities of the hackers. And just last week the hackers accessed the Twitter accounts of Netflix and Marvel.

Sony’s movie division was famously hacked in 2014 — a breach so big that the studio is still wrestling with the fallout. So take some time this holiday break to secure your accounts. Here’s how.

Tesla rolling out Autopilot to cars built since October, will limit Autosteer to 45 mph 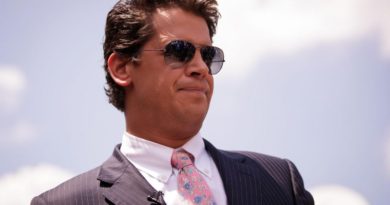