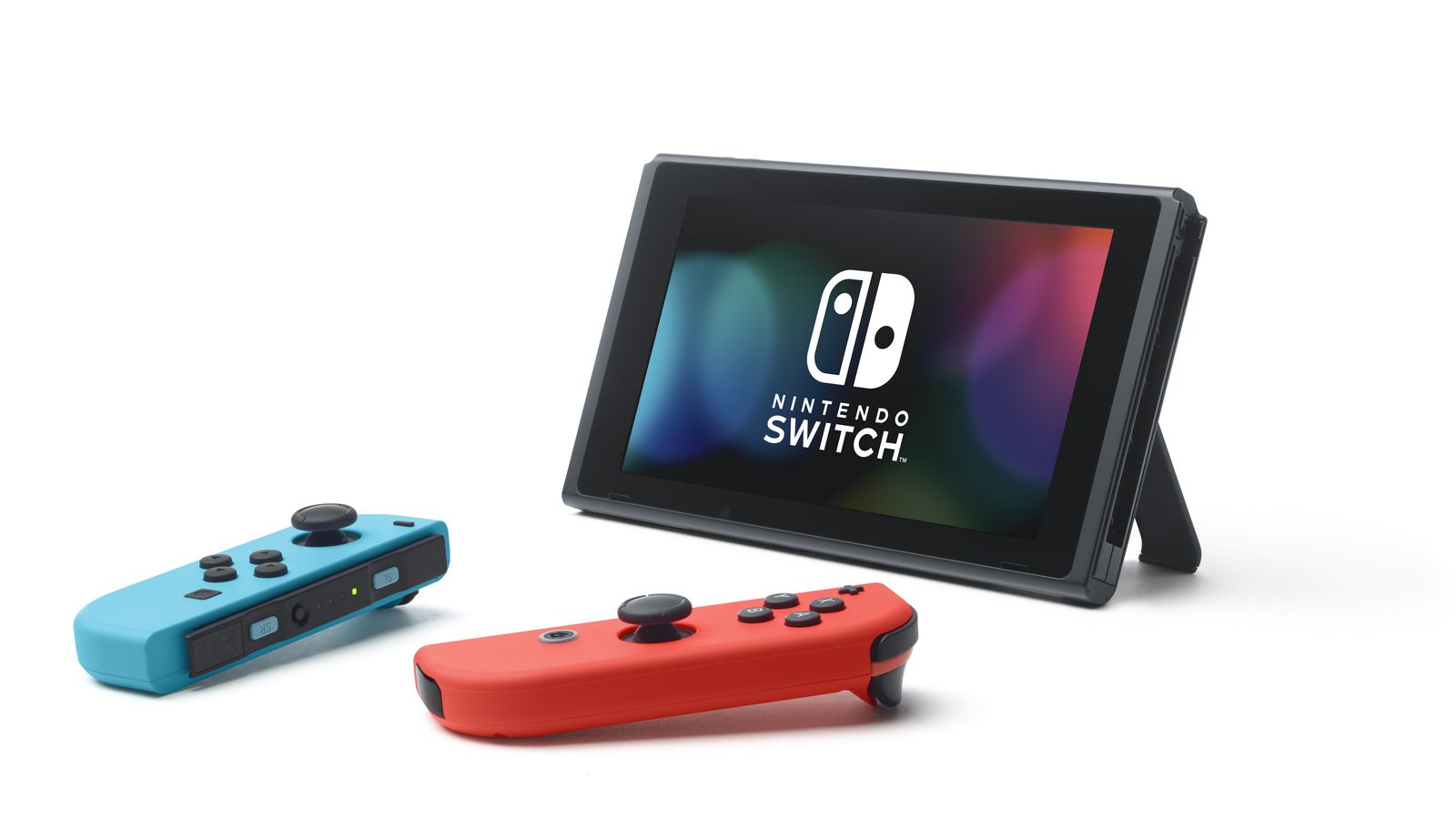 Nintendo finally revealed all the important details about its new Switch console today, and preorders for the device are already live. If you’d like to get your hands on the $ 299.99 console when it launches on March 3rd, you can head over to Walmart or Best Buy to place an order. The Switch comes in two variations right now. One is a standard grey model, and the other is a “neon” version with blue and red Joy-Con controllers. The company is also conducting a limited preorder run at its Nintendo World location in New York City, but online orders are probably a safer bet at this point.

As for launch games, Amazon has listings up for high-profile titles like Splatoon 2 and Super Mario Odyssey — both of which launch later this year. Only the Wii U version of the launch title The Legend of Zelda: Breath of the Wild is available for preorder now from the online retailer. Amazon’s product page for the title, which is supposed to have a simultaneous Switch and Wii U release on March 3rd, says it won’t be released until March 31st. So there’s some inconsistencies here, as to be expected the chaotic aftermath of such a colossal news dump.

Hopefully over the next day or the next few days, these confusing launch windows and availability hiccups are ironed out and it becomes easier to figure out when and how to get our hands on launch titles and forthcoming games. For now, however, Best Buy and Walmart are the best ways to ensure you get a Nintendo Switch console on or around launch day. Depending on when you try and place a preorder, you may have to do in-store pickup to try and snag a device on launch day, as shipping times may have been pushed back from when the initial product pages went live.

How iTunes built, and then broke, my meticulous music-listening system