I can’t believe that I’m about to say this: I just started using the new social network, Mastodon. I’m not saying YOU should use it, YET, but I can tell you that there’s quite a buzz about it.

It’s a social network, but a distributed one. Instead of us all showing up on a bunch of servers we think of as “Twitter,” we can sign up to a “home” “instance” of a server (I’m using quotes for mortals – developers are already making a face at me, but I write my posts for humans, not code monkeys). I know. Don’t panic. This will take some explaining.

The post Mastodon is Like The Early Days of Many Different Tech Things appeared first on chrisbrogan.com. 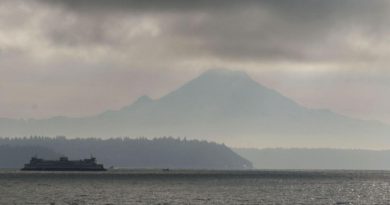 The resistance will be tweeted

4 Creative (and Aboveboard) Ways to Improve Your Search Engine Rankings