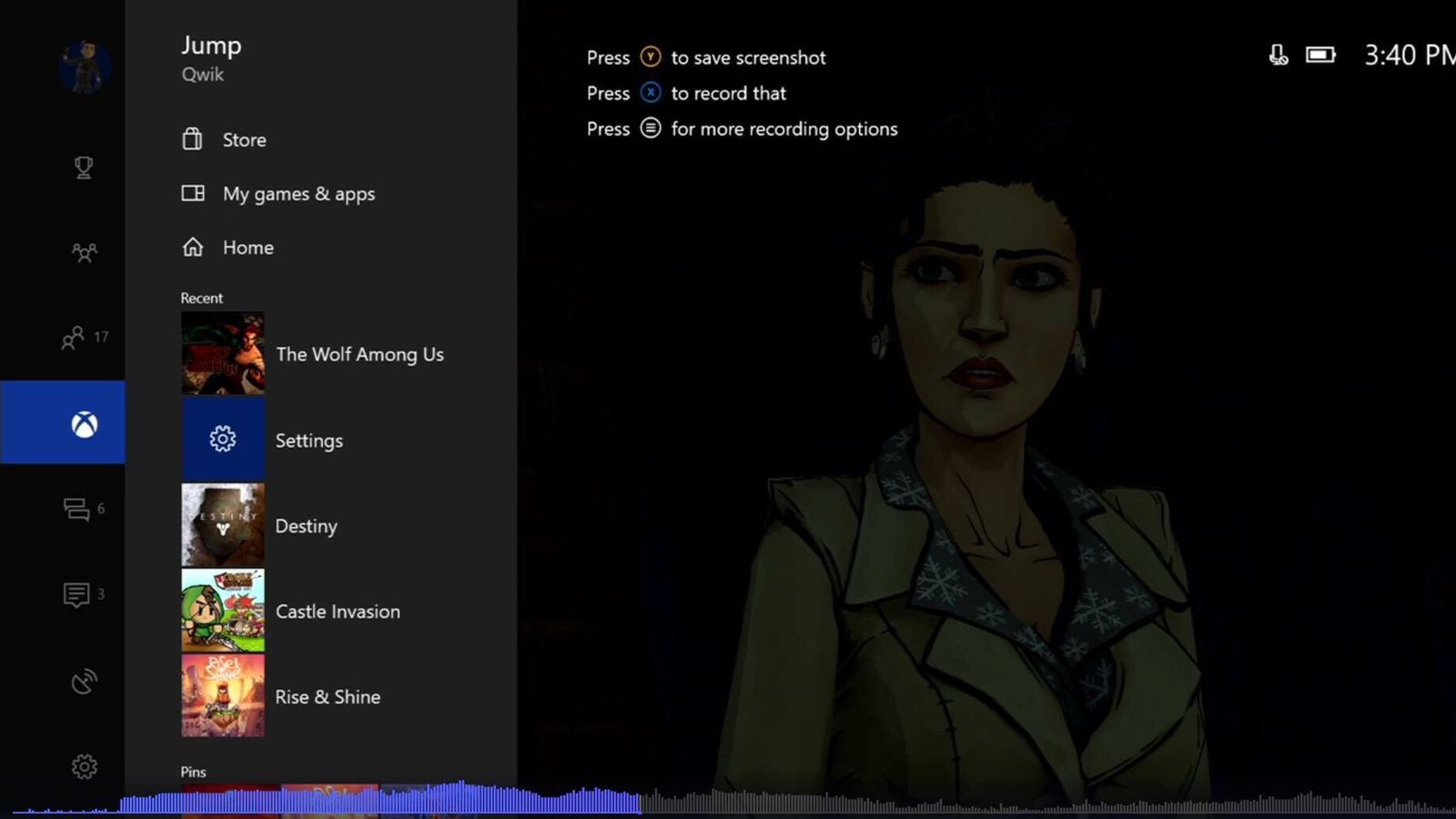 Microsoft revealed last week that it’s planning to rebuild the Xbox One dashboard with a focus on speed. While the software giant revealed common tasks will be faster, Mike Ybarra, head of platform engineering for Xbox, has now teased exactly what the new dashboard will look like. Microsoft is adding a new Xbox button part of the guide that slides into view, with the ability to quickly switch between recent apps or games without having to navigate back to the home of the dashboard.

This subtle change could speed up the Xbox One dashboard significantly. One of the big issues of the current guide is heading back to home and watching the entire system slow down and lag, or refresh randomly. The new guide is accessible with a single button press, and it appears the old home concept will be replaced entirely with this quicker method. That should make the Xbox One guide a lot more like the Xbox 360 version, and just easier to use in general. Windows Central has captured the brief demo of the new dashboard, below.

Ybarra only quickly showed the main guide feature, but Microsoft is also adding a new achievement tracking overlay, Gamerscore leaderboard, music controls, and a new Cortana design. Microsoft is expected to start testing this new dashboard with Xbox One Preview members in the coming weeks, before releasing it to every console this spring.

The evolution of the customer journey in 2017: Optimizing moments that matter This smart toothbrush claims to have its very own ‘embedded AI’