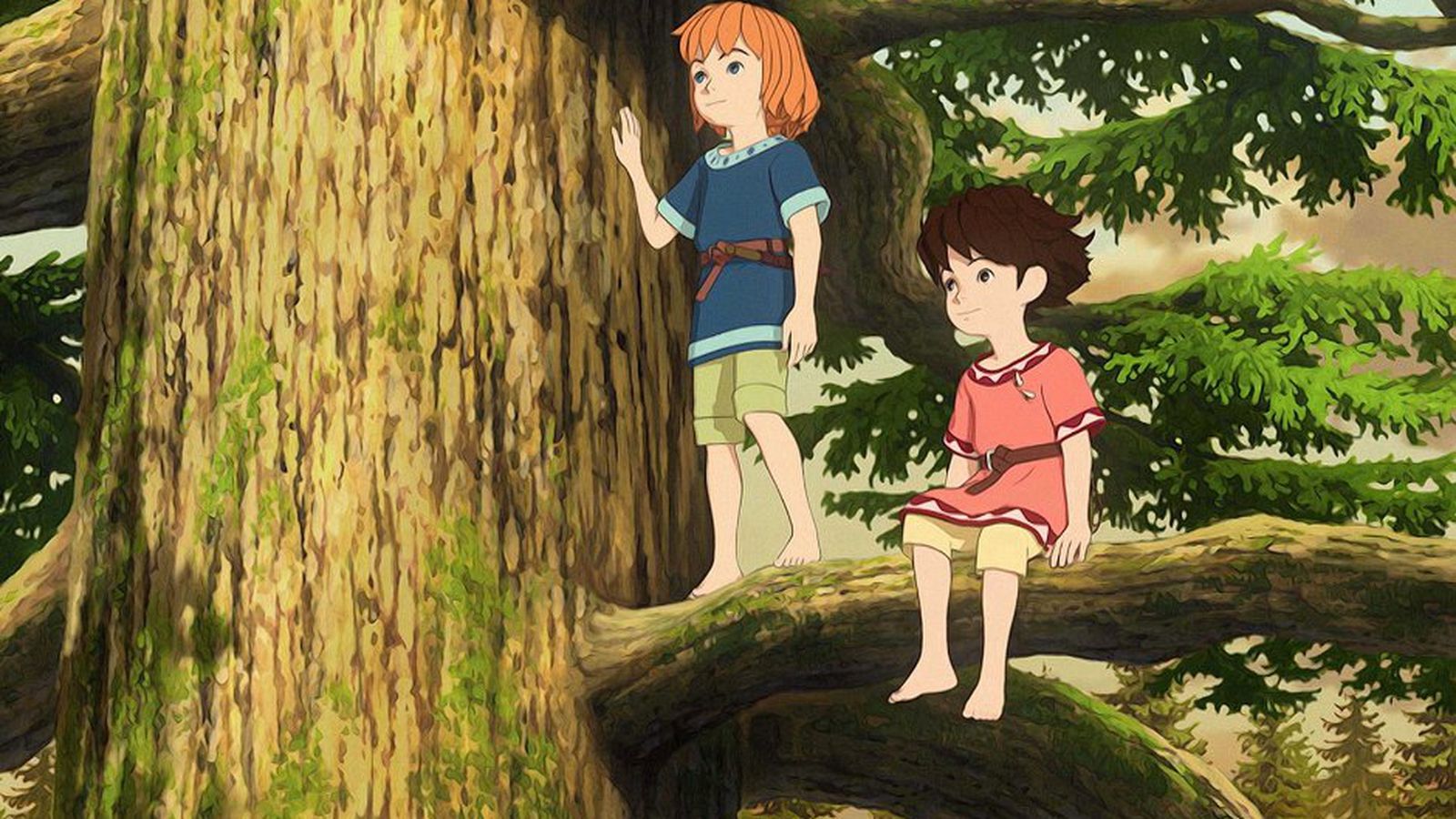 Sometime last year, my girlfriend told me she’d watched Carol while on a flight. It was mostly a great movie, she’d said, but she couldn’t understand why, in a movie about a woman becoming comfortable with her interest in another woman, it would be so prudish about showing actual intimacy. It almost felt offensive.

It turned out, she was right. A few months later, it came out that Delta, the airline she was on, was censoring Carol, cutting out pretty much all of the physical intimacy in the film.

I’d been wanting to see Carol anyway, so she rewatched it with me recently — and including those scenes makes for a noticeably different tone. The oddest part of all of this was the strange feeling that we could be lied to so easily, that with the snip of a few seconds of footage here and there, Delta could so significantly change the message of a well-crafted story.

Check out 13 trailers from this week below.

Cars is far from Pixar’s most acclaimed series, but kids seem to love it — so it’s back for another go. From the looks of it, this one takes on a pretty traditional sports tale, coming back after an injury, and applies it to the racing world, insofar as cars are living/breathing creatures in this movie and need to recover. Alongside the injury, modern technology is also a threat. The metaphors are kind of jumbled, but hey, it’s Cars. It’ll be out June 16th.

I feel like Cate Blanchett often gets stuck playing the same type of roles, so it’s fantastic to see what’s happening in Manifesto: Blanchett is taking over pretty much the entire movie, playing 13 roles throughout that all look exceptionally different. The film heads to Sundance later this month, so it’ll likely hit general theaters within about a year’s time.

Amazon is bringing Studio Ghibli’s first ever TV series to the US. The show looks like it taps into the same sense of wonder and adventure that every Ghibli story does, and while its computer animation isn’t quite as stunning, it’ll be hard to complain so long as it feels as magical as Ghibli stories so often do. It’ll all come out on January 27th.

A24, the studio behind Ex Machina and Under the Skin, put out this mysterious trailer for a new sci-fi film this week. There are basically no details. A24 isn’t even giving the movie’s name yet (unless its name is Untitled, but… probably not?). Anyway, it seems cool, and I really like the editing in the trailer, especially when a falling tear is used to transition the on-screen text. As you might have guessed, there’s no hint as to when it’ll be out.

This is very cool: XX is an anthology of four short horror films, all directed by women. It’s getting a lot of attention for including the directorial debut of Annie Clark — who you may know better as the musician St. Vincent — but there’s also one really big filmmaking name too: Karyn Kusama, who was behind last year’s very-well-received The Invitation.

Sleight is sort of like super-low-budget Iron Man, if Tony Stark were just a kid trying to make some neat gadgets to impress his friends. The film is about using those powers for magic and then to get out of a load of trouble. It got some good reviews at Sundance last year, and now it’s headed to theaters on April 7th.

It’s another week, so of course there’s another surprise Netflix trailer. While I strongly dislike iBoy‘s name, it has a sci-fi premise that could be a lot of fun — plus Game of Thrones star Maisie Williams is in it. The movie is basically about a kid who gets super powers that make him like Neo inside the Matrix, but all within the real world. It’s out January 27th.

John Ridley, the writer behind the film 12 Years a Slave, is the executive producer, writer, and in some cases the director behind Guerrilla, a six-episode miniseries coming to Showtime. The series is about a couple pushing back against the UK government’s attempts to stop black activism in the 1970s. Idris Elba costars. It starts airing April 16th.

Lone Scherfig, the director behind An Education, is back with a World War II era movie that looks like it has the same mixture of style and attitude that she’s known for bringing to the screen. It’s a movie about movies, but it’s also about women taking on a bigger role in the film industry during World War II and men’s predictably poor response. It’ll be out March 24th in the US and April 21st in the UK.

This is Switzerland’s entry for best foreign film at the Oscars this year, and it looks absolutely adorable, with colorful stop-motion animation like you rarely see anymore. This trailer is in the film’s original language, but an English dub — with Ellen Page, Amy Sedaris, Will Forte, and Nick Offerman voicing — will be opening right alongside it when the film hits the US. It starts to roll out February 24th.

I’m really not sure how to feel about this. Though this film doesn’t name any names, Dark Night is basically a fictionalization of the events surrounding the 2012 Aurora, Colorado theater shooting. This trailer makes the film look truly scary, but without seeing the full movie, I’m left very uncertain about whether it handles the subject matter in an appropriate way… or if there even is an appropriate way to fictionalize this at all. Reviews at last year’s Sundance were mixed. It’s out February 3rd.

National Geographic made a TV series about Albert Einstein that, from this trailer, seems to be filled with a lot of bad accents and dramatic dialog but a lot of good intentions when it comes to presenting the man, his life, and the incredible work he did to advance our knowledge of psychics. There doesn’t appear to be a release date just yet.

This is the best-looking trailer for a movie about cannibals that I’ve seen since at least last week.

Get.Agency: Find The Perfect Agency in Your Area