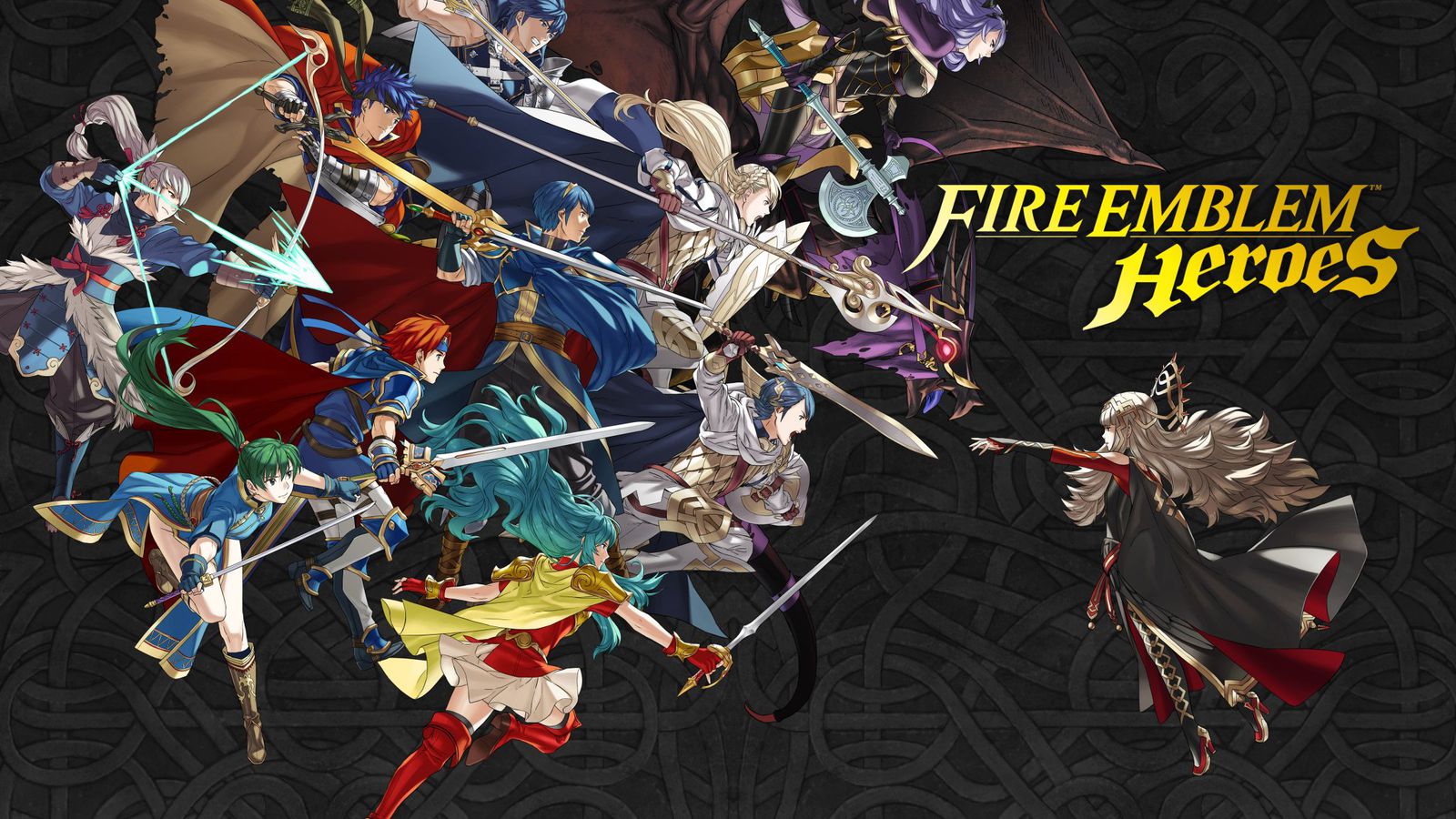 Nintendo has provided some new details on its next mobile game, a smartphone take on the long-running strategy series Fire Emblem. The game — dubbed Fire Emblem: Heroes — is described as a tactical role playing game. According to Nintendo, the game will feature a brand new story about two warring kingdoms, and it features the same anime fantasy style as the rest of the series along with characters pulled from past games. Maps are designed to fit on a smartphone screen, and you can use the touchscreen to drag units around.

The game will be free-to-play with optional in-app purchases, as you can buy things like orbs to summon specific characters. Heroes is launching on February 2nd on Android, and coming to iPhone and iPad “soon.” 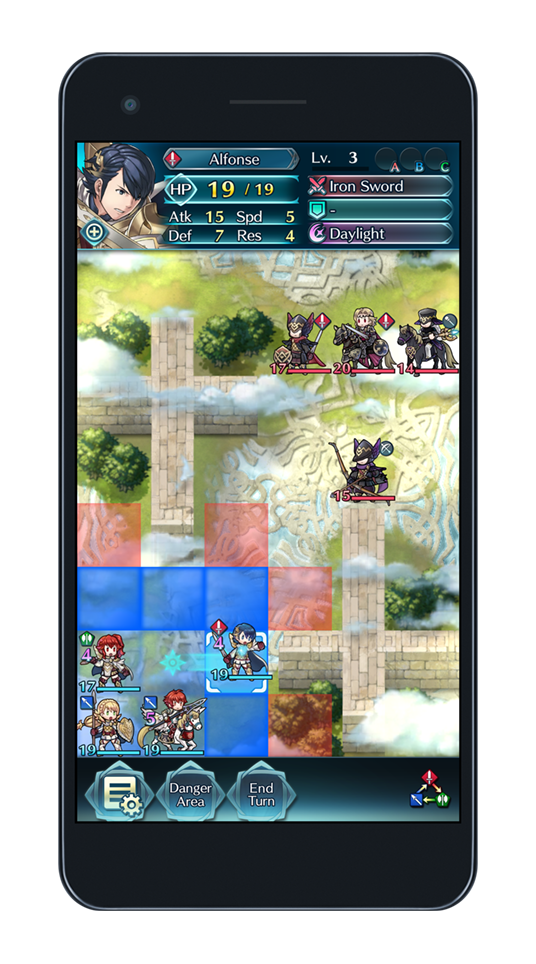 Though not Nintendo’s biggest franchise, Fire Emblem has been around for some time. The original game, dubbed Shadow Dragon and the Blade of Light, was only available in Japan, and launched on the Famicom in 1990. More recently, the series hit the Nintendo 3DS with the beginner-friendly Fire Emblem Fates last year.

The new version of Fire Emblem was first announced last April, alongside a mobile version of cutesy life sim Animal Crossing. Prior to today, Nintendo has remained quiet on both games since that initial announcement. In the meantime, the company released its first proper smartphone game with Super Mario Run on iPhone and iPad, an automatic runner starring the company’s most famous character, which was downloaded a record 40 million times in its first four days of availability.

In addition to mobile, the Fire Emblem series is also coming to the Nintendo 3DS in the form of Fire Emblem: Echoes – Shadows of Valentia, a new title inspired by the Famicom-exclusive second game in the series. There are also two games coming to Nintendo’s new Switch console: Fire Emblem Warriors, an action-heavy spinoff similar to Hyrule Warriors coming this Fall, and a currently untitled main entry in the series due out in 2018. Last week Nintendo revealed that the Switch will launch on March 3rd for $ 299.99.

Incremental innovation: How to make big changes in your email program, one step at a time

Apple plans to build computers in the US, but they won’t be for consumers