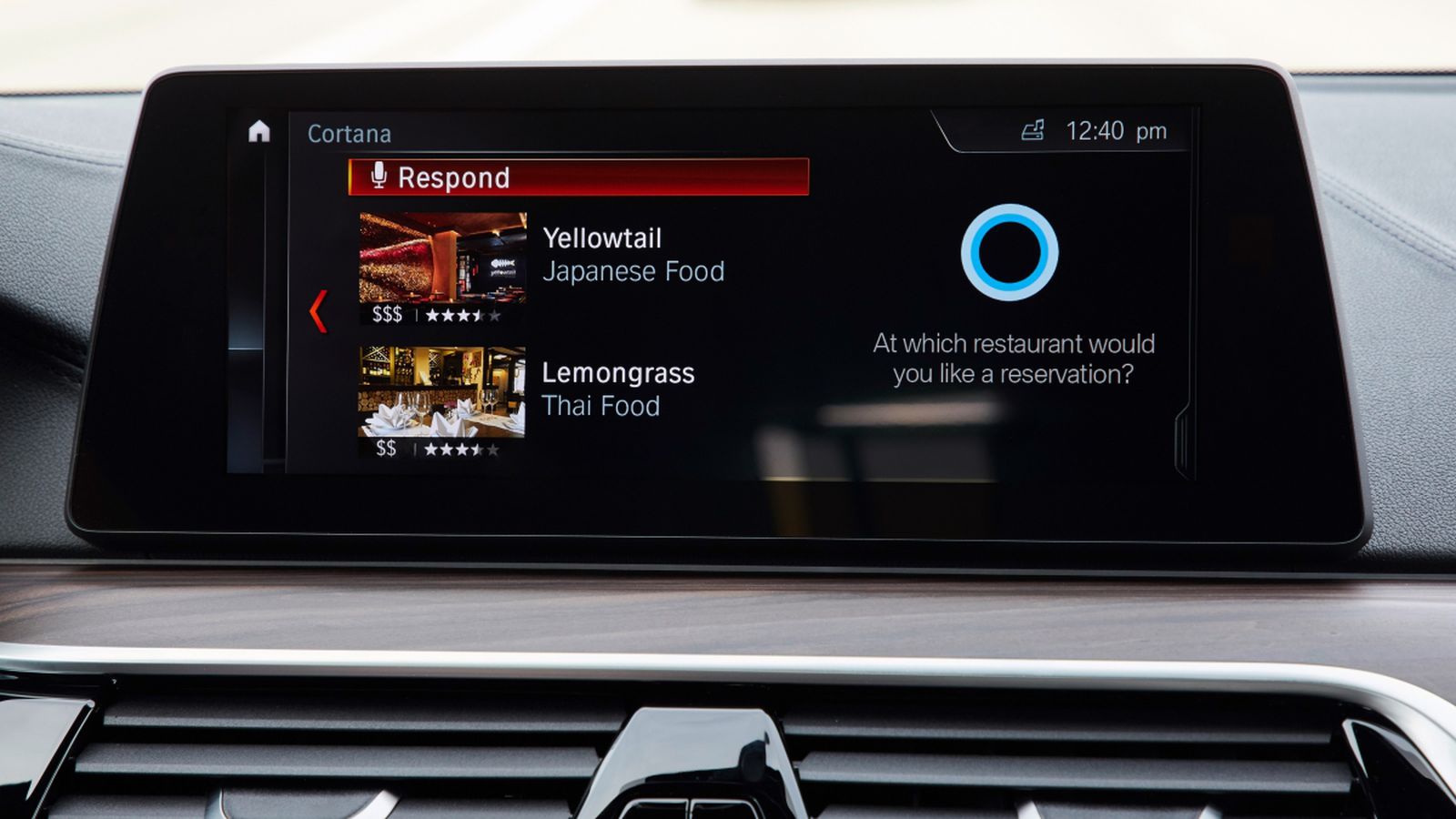 Just days after teasing a Nissan and Cortana partnership, the car maker is unveiling its plans to integrate Microsoft’s digital assistant into some vehicles. Nissan is working directly with Microsoft on its Connected Vehicle Platform, which utilizes Azure, Cortana, and Office 365. Cortana will be available in cars and will adapt its preferences and features based on drivers and others in the vehicle.

Nissan’s CES announcement follows a similar plan from BMW to also integrate Cortana into some cars as part of Microsoft’s Connected Vehicle vision. BMW plans to let drivers access Cortana through a dashboard screen, with the ability to access events, to-do lists, reminders, news, or any of the many other Cortana options.

Expanding on the partnerships, Microsoft says it plans to preview its Connected Vehicle Platform later this year. Microsoft is leveraging its cloud platform to allow manufacturers to build autonomous cars, maintain vehicles, and provide navigation and Cortana capabilities. “Microsoft is not building its own connected car,” explains Peggy Johnson, Microsoft’s business development executive. “Instead, we want to help automakers create connected car solutions that fit seamlessly with their brands.”

Microsoft also recently revealed that it’s planning to bring Cortana to fridges, toasters, and thermostats as part of an expansion of the digital assistant to IoT devices. While there aren’t any products or cars shipping with Cortana yet, these new partnerships could pave the way for Cortana to run across multiple devices inside and outside a home.

The ending of the new Transformers movie is, at the very least, consistent