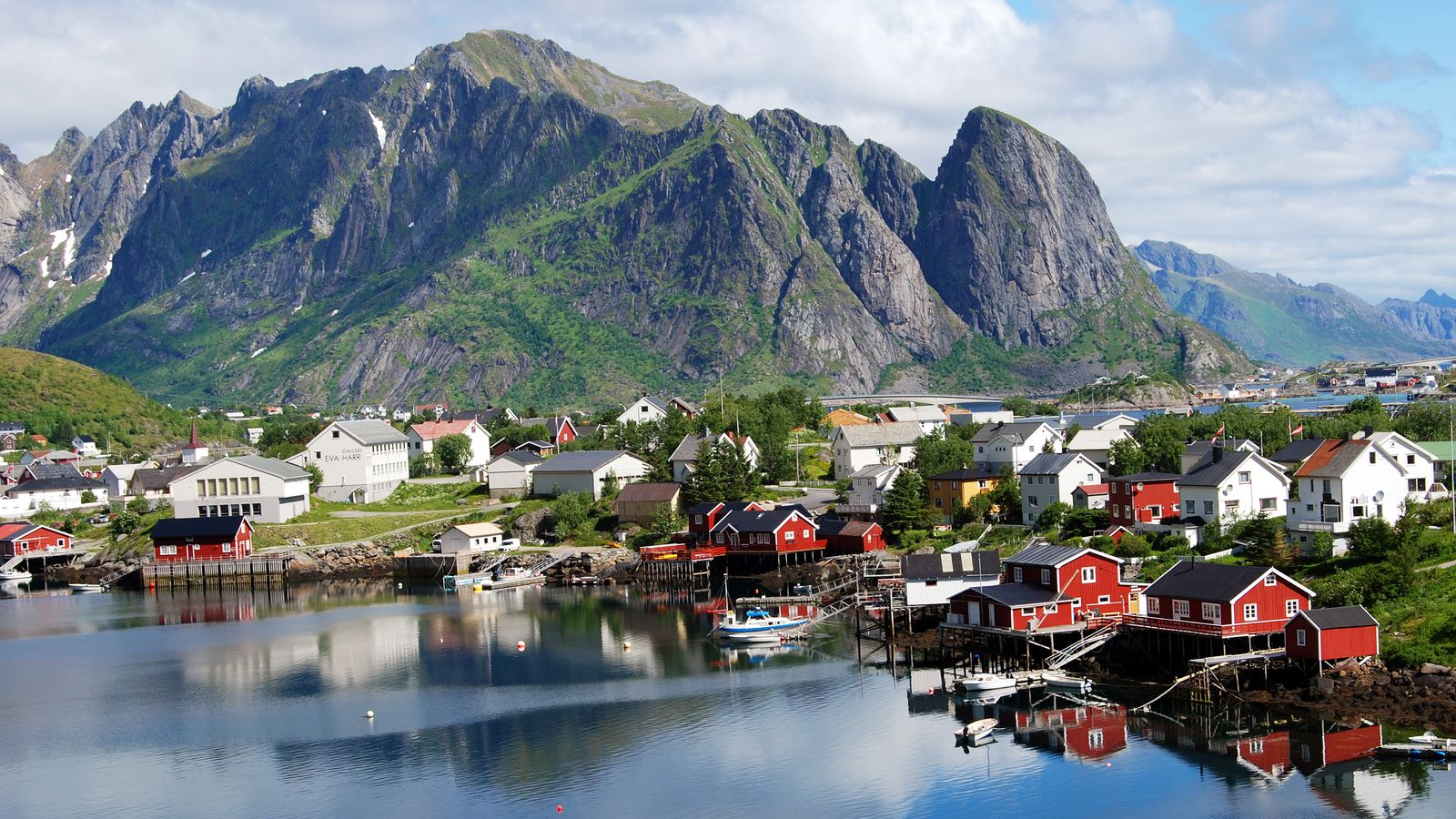 Today, Norway will start shutting down analogue radio signals nationally, becoming the first nation in the world to broadcast digital radio only. The process will begin at 11:11AM local time (05:11AM ET) in Bodø, a town in the far north of the country, with the changeover expected to be finished by the end of the year.

Norway has offered both FM radio and Digital Audio Broadcasting (DAB) since 1995, but the country’s Ministry of Culture says the price of supporting the older format has become unreasonable. A combination of mountainous geography and a scattered population of some five million Norwegians makes reaching each citizen particularly costly. For an eighth of the price, says the Ministry, DAB will offer better audio quality and greater choice — more than 20 national channels as opposed to the five currently offered on FM. Local stations can also continue to broadcast on analogue signals if they wish.

Many believe shutting down analogue radio is the inevitable future, but the decision is not popular with the Norwegians themselves. Only 17 percent are in favor, while 66 percent oppose the move. Some of the main criticisms are that the changeover could compromise the capacity for emergency broadcasts, and that citizens aren’t technologically prepared. For example, only a third of cars in Norway (around two million) have DAB receivers, and buying an adaptor will cost drivers between 1,000 and 2,000 kroner ($ 115 to $ 230).

“Norway is a particularly bad country to test in as we have such high taxes on cars and therefore have so many old cars,” Sverre Holm, a professor in signal processing at the University of Oslo told The Financial Times. “It is against people’s DNA to pay for radio. So they have resisted it.”

Other countries will be watching closely to see what the effects of the decision are. The UK, for example, has said it will review the need to support FM radio once 50 percent of listeners use DAB, while the German government had planned to shut down analogue radio in 2015 before politicians rejected the plans.

One of Uber’s self-driving cars just crashed in Arizona