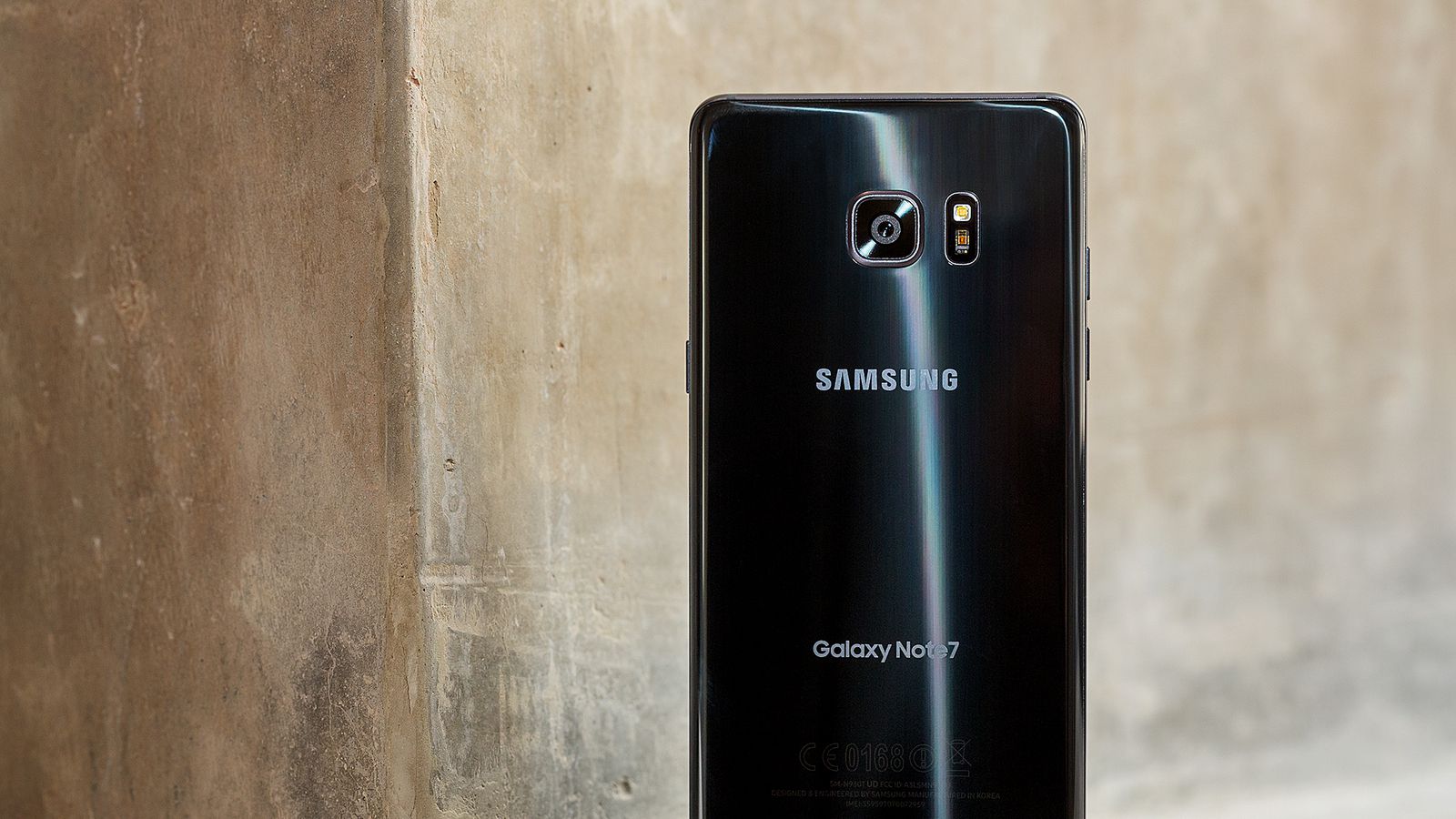 Samsung announced today that it would reveal its investigative findings on the recalled Galaxy Note 7 this Sunday evening. The press conference is taking place in Seoul, South Korea on Monday, January 23rd at 10AM. Due to the time difference, it will be live streamed for English speakers at 8PM ET on Sunday, January 22nd.

The phone, which was prone to overheating and in some cases exploding, was first recalled back in September just weeks after it first went on sale following reports of battery-related issues. The ensuing debacle resulted in millions of returned phones, a FAA-mandated flight ban, and a convoluted return policy process that has Verizon still attempting to brick active Note 7 devices still being used in the wild. Throughout the months-long recall snafu, Samsung has given only vague and incomplete answers regarding the true cause of the problem, with some reports claiming the company hadn’t pinned down a concrete cause even as the recall was well underway.

“Samsung Electronics, as well as independent expert organizations who conducted their own investigation into various aspects of the Galaxy Note 7 incidents, will share their findings,” the company’s statement reads. “Samsung will discuss the findings of the investigations and unveil new measures Samsung has implemented in response to the incidents.” The English live stream can be watched at Samsung.com, the company added.

Get Engaged to Your Audience and Customers