Before every episode of The Vergecast I sit down, read through a bunch of news, and take a bunch of notes. It’s one of the most enjoyable parts of my week, and I started thinking it might be fun to do every day on the site. So, every day this week I’m sitting down and writing some notes on the news as though I’ll be talking about it later. Are you into this? Am I into this? I don’t know. But it’s fun to do! Give me some feedback and we’ll keep mutating this into something good.

So, I’m still figuring out when and how to prep this post on Thursdays, when we record The Vergecast and I have to do… the actual show notes. Would you prefer earlier or later? Let me know in the comments. Anyway, on with the… show… notes. 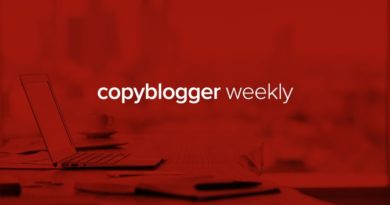 Improve Your Writing and Last Chance for Rainmaker Platform