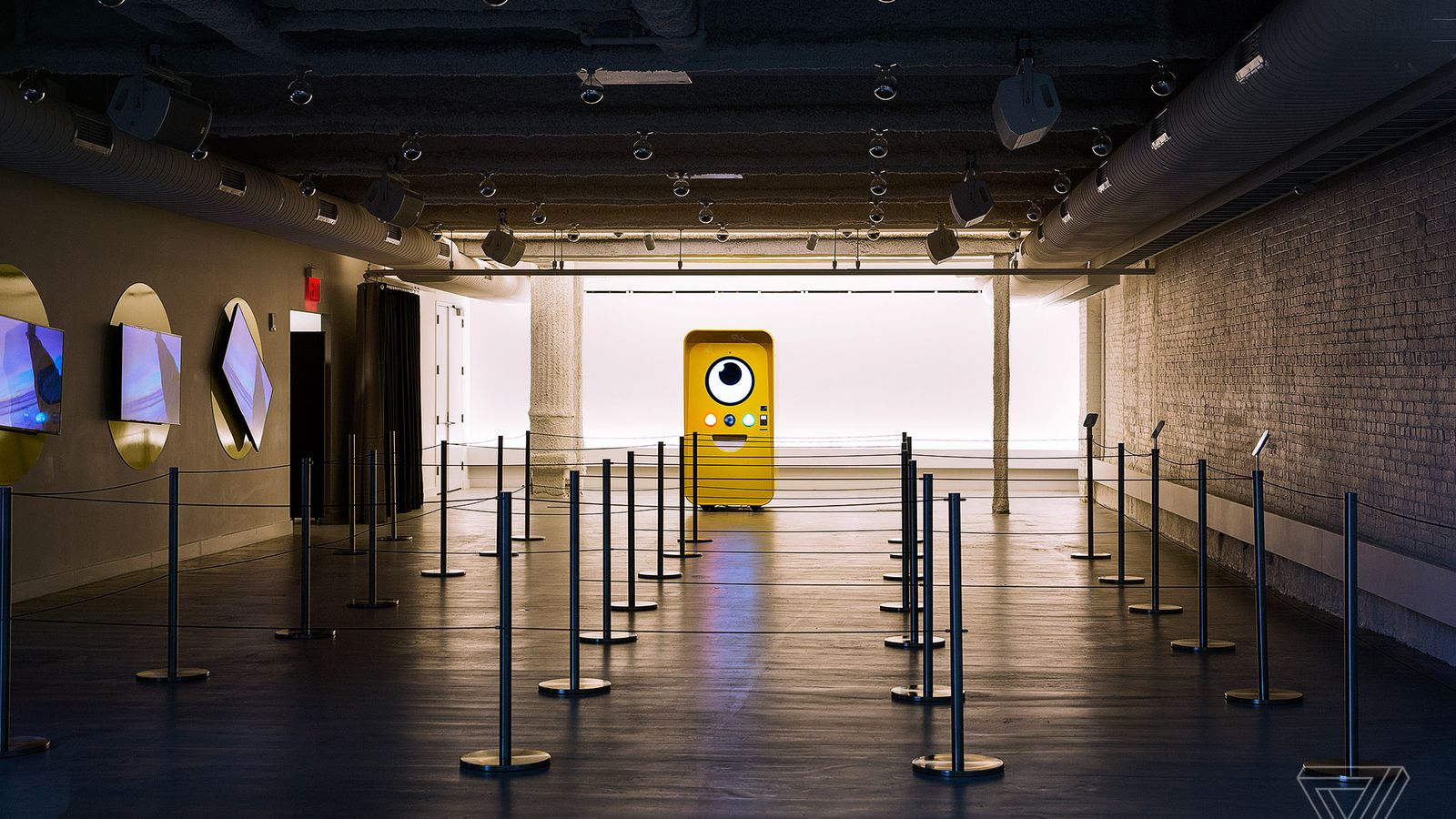 The inside of the Snapchat Spectacles store in New York City.

Snap, the company behind Snapchat, is making London its new international headquarters. The move is unusual for a US tech firm, with other companies like Google, Facebook, and Uber choosing to settle instead in nations with lower tax rates, such as Luxembourg and Ireland. But with these firms continuing to face criticism for not paying their way, Snap’s decision may prove to be a smart one; preemptively shielding it against any future criticisms of tax avoidance.

The news, first reported by The Financial Times, means that all advertising sales made in countries where Snap doesn’t have a local operation will be booked in the UK. Being exposed to the UK’s higher tax rates won’t be much of a problem in the near-term, though, as Snap has yet to turn a profit, and is only just starting to rev up its ad revenue machine. According to figures from industry analysts eMarketer, Snap’s estimated revenue for 2017 is $ 1 billion (compared to $ 49.7 billion projected for Google), but the company is growing as much as eight times faster than rivals.

Snap currently has 75 staff in London, which has been the site of its first overseas operation since 2015. The company has been growing rapidly though (it started off with just six employees), poaching talent from other tech firms like Amazon and Instagram. In a press statement, general manager Claire Valoti said: “We believe in the UK creative industries. The UK is where our advertising clients are, where more than 10m daily Snapchatters are, and where we’ve already begun to hire talent.”

The news will be seen as a vote of confidence in the UK following the country’s decision to leave the European Union, and a boost for London’s substantial ad industry. Snap’s global expansion also lays the foundation for a future IPO, with the company said to be targeting a valuation of $ 20 billion to $ 25 billion. Of the company’s 250 million daily users, more than 50 million are based in Europe.

Windows 10 testers will now get a Green Screen of Death