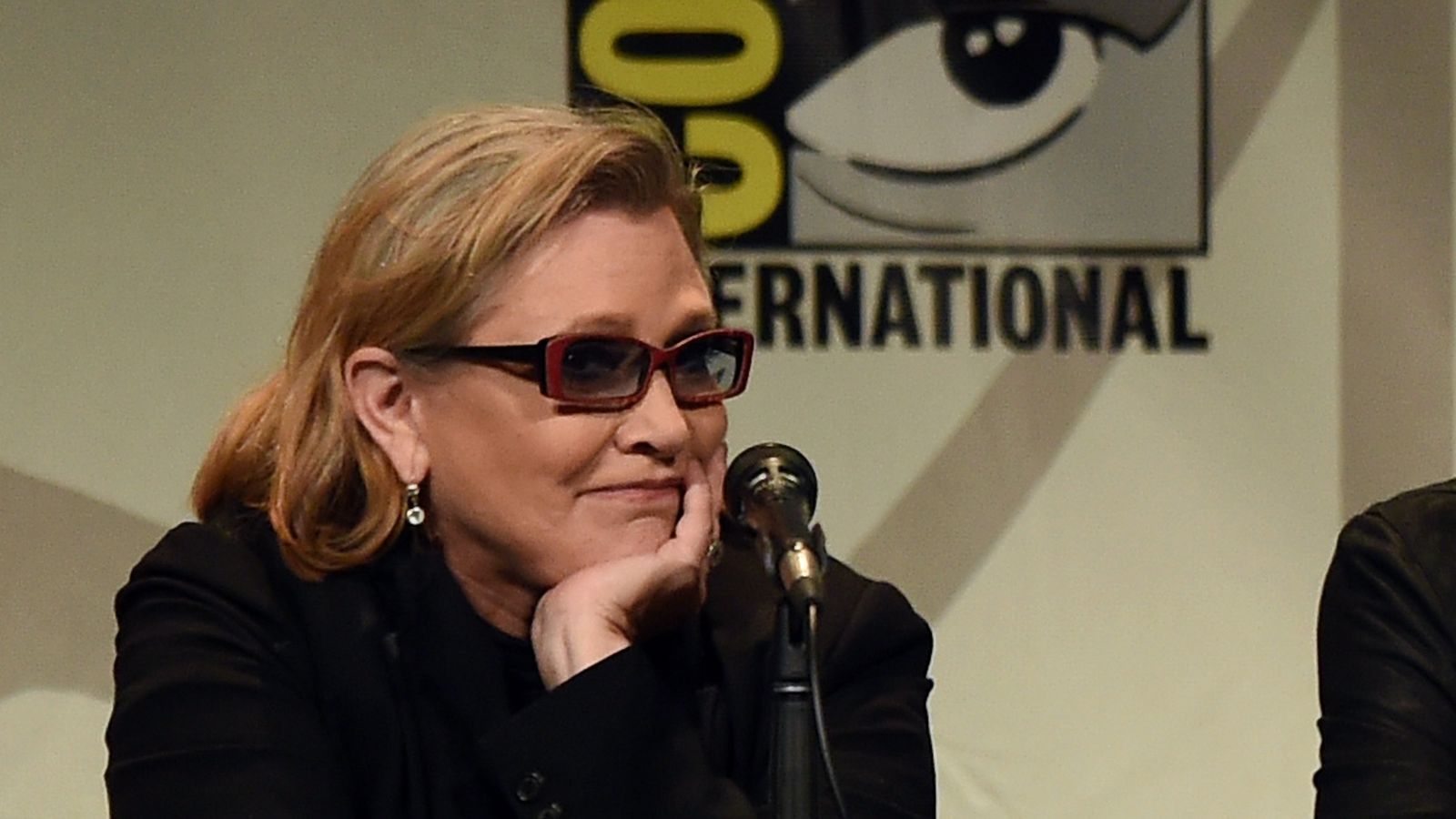 Tonight Lucasfilm took to the Star Wars website to make it very clear that the company will not be using digital effects to recreate Carrie Fisher in future entries of the franchise.

“We don’t normally respond to fan or press speculation, but there is a rumor circulating that we would like to address,” the statement reads. “We want to assure our fans that Lucasfilm has no plans to digitally recreate Carrie Fisher’s performance as Princess or General Leia Organa.”

“Carrie Fisher was, is, and always will be a part of the Lucasfilm family. She was our princess, our general, and more importantly, our friend. We are still hurting from her loss. We cherish her memory and legacy as Princess Leia, and will always strive to honor everything she gave to Star Wars.”

The rumor in question began circulating last week, when The Hollywood Reporter ran a story indicating that Lucasfilm was considering several different options in the wake of Fisher’s death last month at the age of 60. One was using computer-generated effects to create new scenes for General Organa, who was reportedly set to have a significant role in Star Wars Episode IX. (Fisher had already shot all of her scenes for Rian Johnson’s upcoming Episode VIII.) Earlier this week, BBC Newsnight reported that Disney was already in discussions with Fisher’s estate about the use of her likeness in subsequent films, but today’s announcement is clearly intended to put a stop to any discussion of a CG version of the actor.

Recreating actors with digital techniques has been used going back to Brandon Lee’s performance in The Crow, but that was primarily piecing together existing footage and using it in different contexts. In Rogue One, however, Industrial Light & Magic was able to recreate Peter Cushing and a 19-year-old Fisher with a combination of stand-in performers and digital artistry. But just because something can be pulled off technologically does not mean that it should, particularly when it comes to the moral and ethical concerns inherent in digitally resurrecting a beloved actor. In this particular case, it seems clear that Star Wars will be showing Carrie Fisher the respect she deserves.

You’re Going to Have to Get Good at Video