Blizzard Entertainment announced today that StarCraft: Remastered, the 4K resolution version of its iconic real-time strategy game, will be launching for Windows and Mac on August 14th. The package, originally announced back in March, contains both the original StarCraft and the StarCraft: Brood War expansion. The game will cost $ 14.99 and will arrive fully localized for more than 10 languages.

Beyond 4K visuals, the remastered version will also come with remastered audio and dialogue, better illustrations for campaign missions, cloud saving, new matchmaking and leaderboard systems, and syncing with Blizzard’s cloud service (formerly known as Battle.net). You’ll also be able to switch between the 4K version and the 1998 original with the click of a button, Blizzard says. Preordering the game before August 14th will also get you three unique building skins. 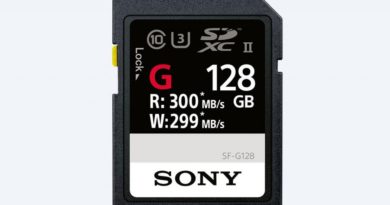