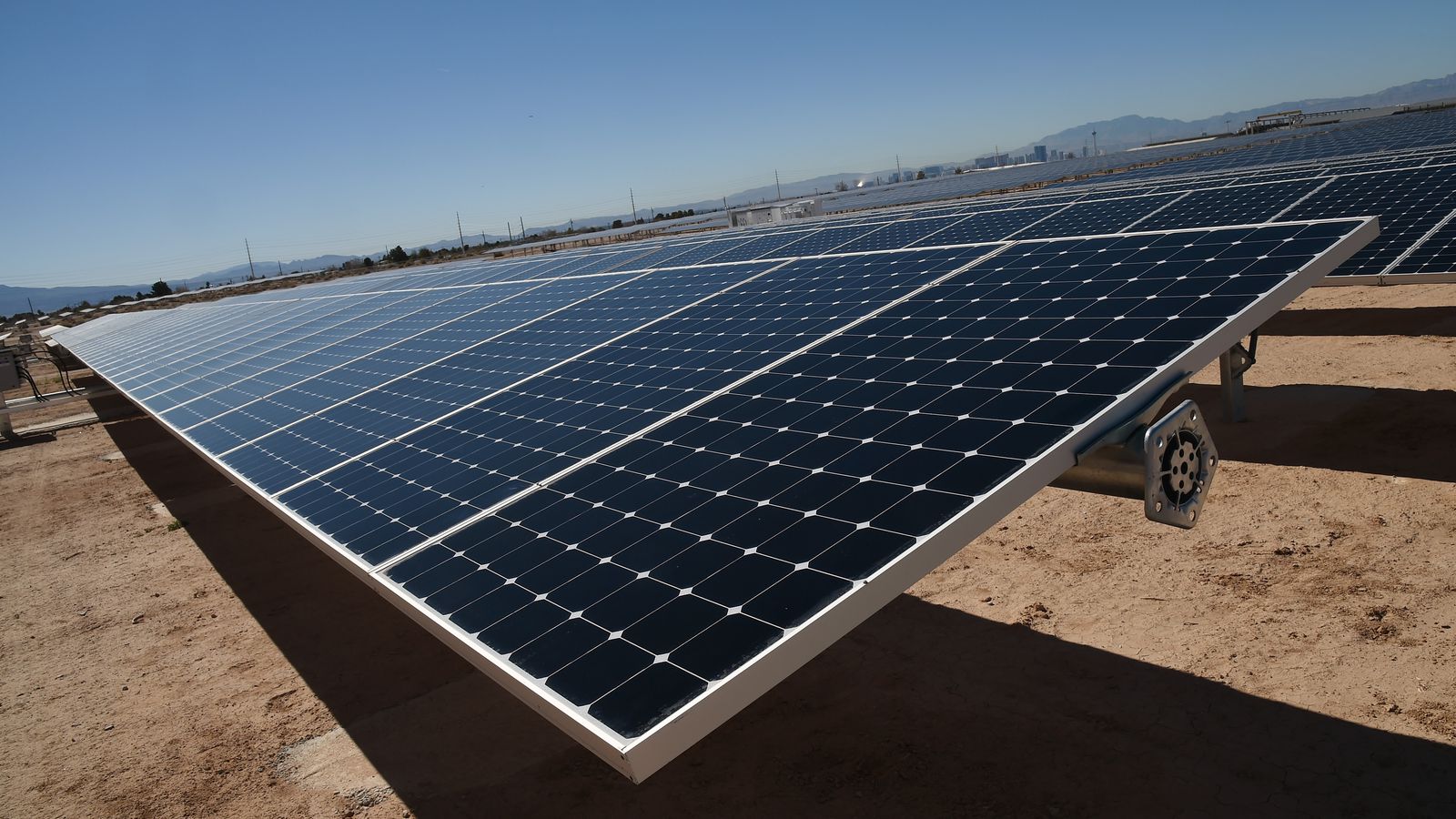 Tesla and Panasonic will build solar panels in SolarCity’s Buffalo, New York facility, Tesla announced today. Back in October, the two companies said they would build the panels if Tesla’s SolarCity acquisition was successful. The project won’t initially include the solar roof product that Tesla announced this past fall, though that’s only because production hasn’t actually begun on the solar roof.

Under the agreement, Panasonic will build the high-efficiency photovoltaic cells and they would be purchased by Tesla, with production beginning next summer. By 2019, Panasonic will be making 1 gigawatt of solar panels per year. SolarCity had previously committed to creating more than 1,400 jobs at its facility in Buffalo.

Panasonic will cover capital costs, with Tesla making a long-term purchase commitment. The companies also work together at Tesla’s Gigafactory in Nevada on grid storage and electric car battery cells.

3 Tips on High-Conversion Copy from a Sales Page Specialist

John Hurt, star of Alien and Elephant Man, has died at the age of 77