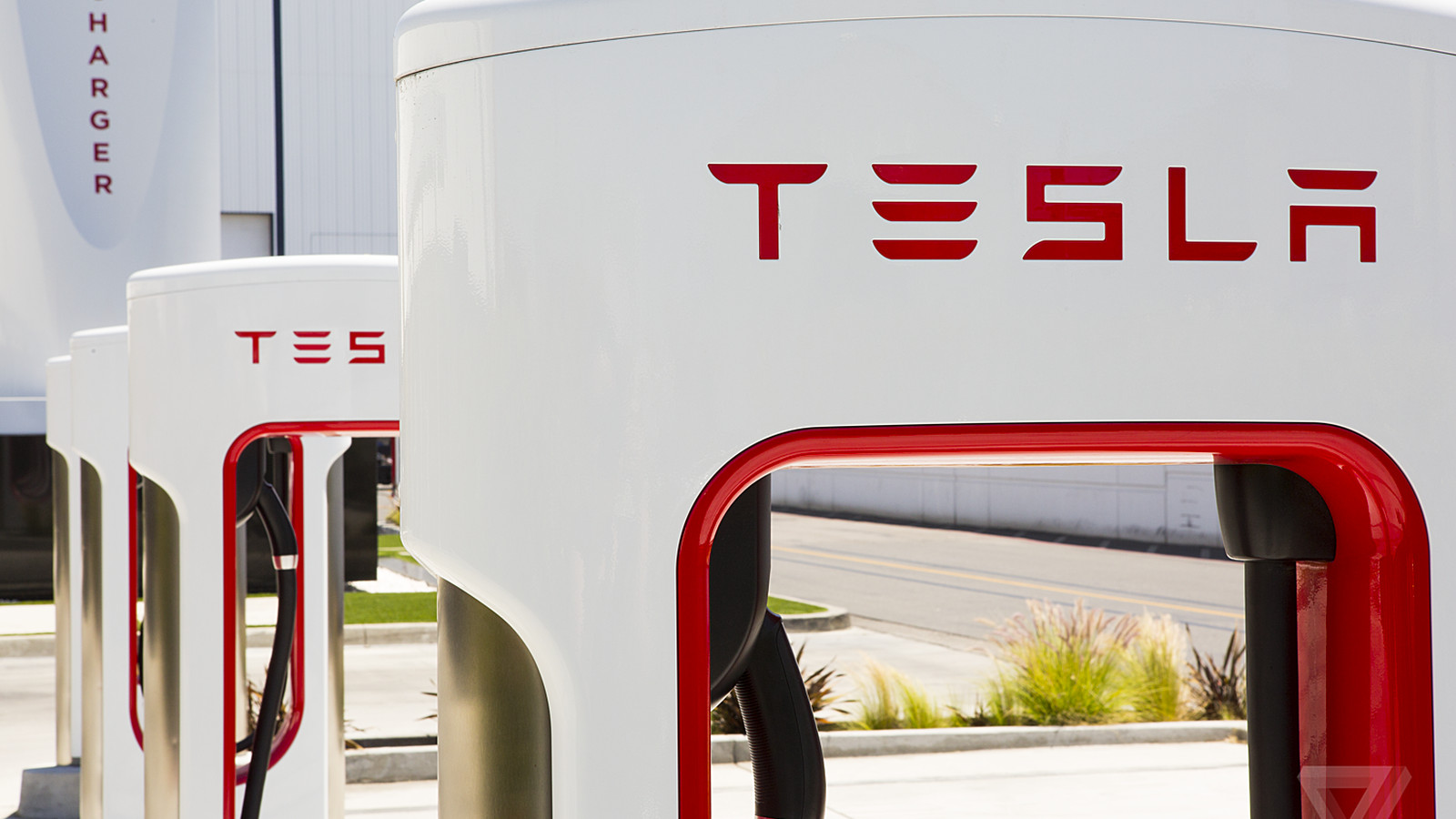 Tesla will soon begin charging new buyers of its cars for use of its high-speed charging network, and the company detailed that pricing scheme in a post on its website today. The change, which was announced late last year, will affect new Tesla vehicles purchased after January 15 or delivered after April 15. It does not affect existing Tesla vehicles, and free Supercharging will remain a feature of older cars even when they’re resold.

New Tesla Model S and Model X cars will receive 400 kWh of free charging annually, good enough for around 1,000 miles of driving. Tesla says that distance will cover “annual long-distance driving needs” of a majority of Tesla owners. Pricing will vary by state in the US, and by country internationally. Most regions will pay by the kWh while others will pay by the minute because of local regulations, and Tesla says the Supercharging network will not be a profit center for the firm. Instead, any income from the network will be reinvested into new Superchargers. Model 3 cars will not include free Supercharging but the company has not announced if they will come with any complimentary charging.

For example, drivers in California will pay $ 0.20/kWh, while New York charging will cost $ 0.19/kWh, and Illinois charging for $ 0.15/kWh. Affected Tesla owners will enter their credit card number on Tesla’s website, where all charging will be managed. 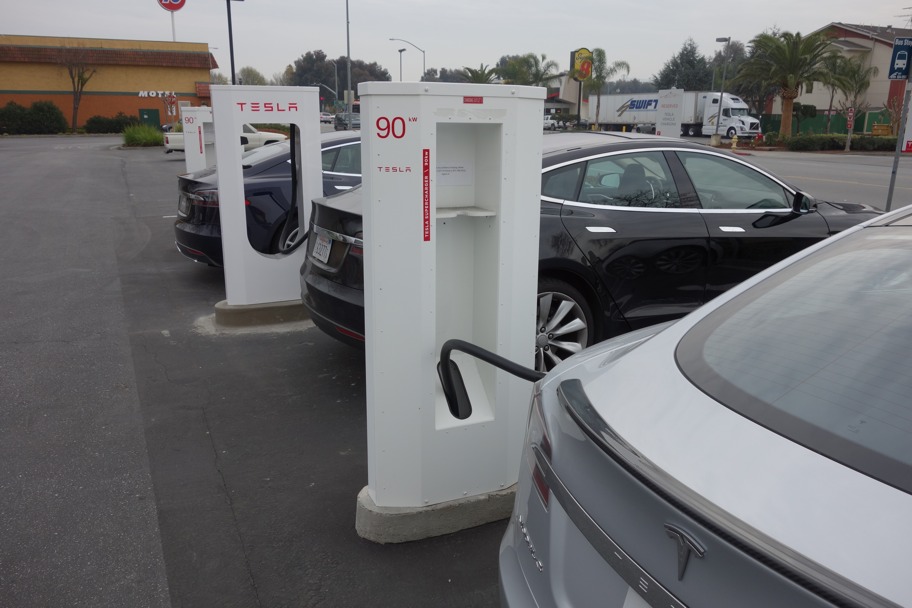 Per-minute charges will vary based on charge rate. Tier 1 will apply when cars are charging at or below 60kW, or when sharing Supercharger power with another car. Tier 2 applies when charging above 60kW, and costs double Tier 1. In Texas, for example, Tier 2 is $ 0.16/minute, and Tier 1 is $ 0.08/minute.

Tesla estimates that its owners will pay around $ 15 for travel between San Francisco and LA, $ 120 for LA to New York City, €60 from Paris to Rome, and ¥400 from Beijing to Shanghai.

Owners will receive their 400kWh of credit annually on their delivery anniversary, and the credits will not roll over from year to year. For cars that are sold, the credits will reset on the date of the transfer.

An idle-fee will also be charged to any vehicle (including those with free Supercharging for life) that remain at a charging station for more than five minutes will be charged a $ 0.40/minute parking fee, in an attempt to encourage turnover.

How to Prevent Fraud in Your Next Online Contest

Does anybody know the password for the WeWork espresso machine