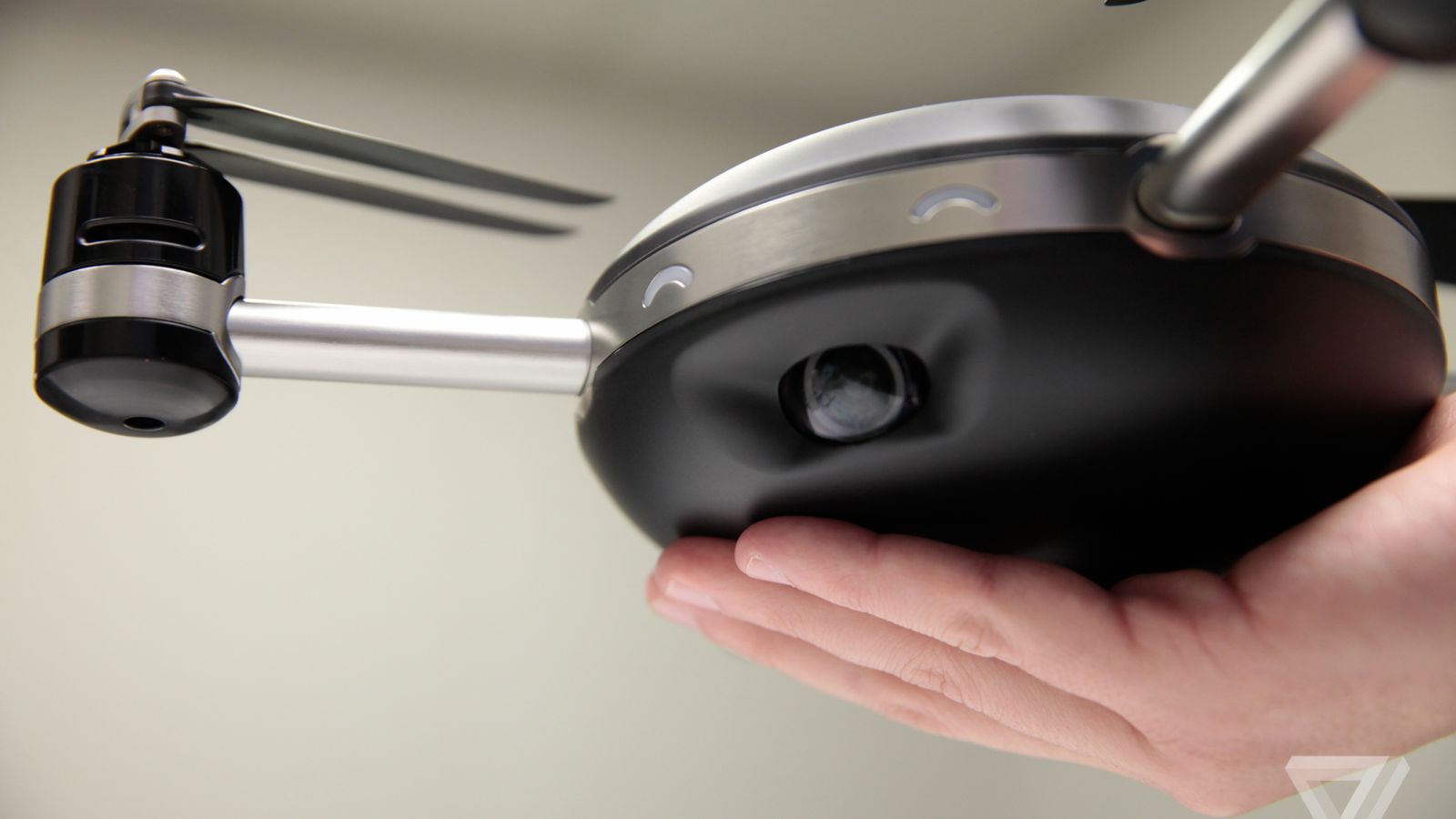 Another ambitious crowd-funded drone has died — this time, the autonomous Lily camera drone. After collecting more than $ 34 million in pre-orders from 60,000 customers, the company behind Lily has closed after failing to secure financing for full-scale production.

In a blog post titled “The Adventure Comes to an End,” Lily founders Antoine Balaresque and Henry Bradlow said they would be offering refunds to all customers, and that they were “sorry and disappointed” about the company’s demise.

“We have been racing against a clock of ever-diminishing funds,” write the pair. “Over the past few months, we have tried to secure financing in order to unlock our manufacturing line and ship our first units — but have been unable to do this. As a result, we are deeply saddened to say that we are planning to wind down the company and offer refunds to customers.”

Customers should receive refunds over the next 60 days, though if the card used to preorder the drone is now expired, they’ll need to fill out a form.

The news will be a blow to backers enthused by the Lily’s promise. Early promo footage of the drone offered a persuasive case of how smart sensing technology could turn quadcopters into powerful photography devices. Activating the drone was as simple as throwing it into the air, and the Lily could automatically follow users with a tracking puck, shooting pictures and video along the way. The drone was supposed to be waterproof and offer battery life of up to 20 minutes, with a pre-order price of $ 499.

But as we’ve seen in the past with failed drone projects like the Kano (Europe’s biggest Kickstarter failure), the step from prototypes to full-scale manufacturing is a difficult one. And in an industry where margins are tight and even well-established firms like Parrot are downsizing, the Lily’s failure is a disappointment rather than a surprise.