This has been a queer year for headphones. Two groundbreaking pairs of cans were introduced by an unlikely suspect, but with each of them commanding a four-figure price, those breakthroughs might as well not have happened for most people. Apple catalyzed the move toward wireless technology with its omission of a headphone jack in the iPhone 7, while a bunch of smaller players launched terrific wired options that fit into most people’s budgets. So just as it starts to seem like headphones are reaching a peak of consistently high quality, the tech industry is flipping everything on its head and giving us reason to consider buying yet more stuff.

Firstly, we have to talk about the Focal Elear and Utopia. Yes, one of them costs $ 999 and the other one costs $ 3,999 (does it matter which is which?) but what they lack in affordability they make up for in having absolutely superb sound quality. French company Focal is much better known for making speakers than headphones, but their debut at the high end of the latter category has been nothing short of triumphant. Both headphones set new standards for what we can expect at their price points. And the reason mere mortals should care is that, beside the exotic materials, Focal has developed a lot of technological knowhow with these cans that the company’s designers say will inform their more affordable products in the future. Even if you never buy a pair, these headphones are a great harbinger of what’s to come.

Apple’s iPhone 7 headphone jack removal was leaked in January, so naturally tech media spent most of the year debating the reasons the company might have for removing a standard and universally used port. Adopting the Lightning port for audio has some technical advantages, but Apple’s eventual launch made it clear that the company just wanted to push wireless forward. Headphone makers have responded accordingly, with everyone doubling down on wireless models, from Bose’s QC35 to B&W’s P7 Wireless.

The most significant effect of 2016 on this front is that it simply sets the stage for what is likely to be a transformative 2017. At some point in the next year, the default expectation for premium headphones will be that they’re wireless. Those that cost upwards of $ 200 and still retain a wire will have to justify their existence through better sound quality or some other advantage. 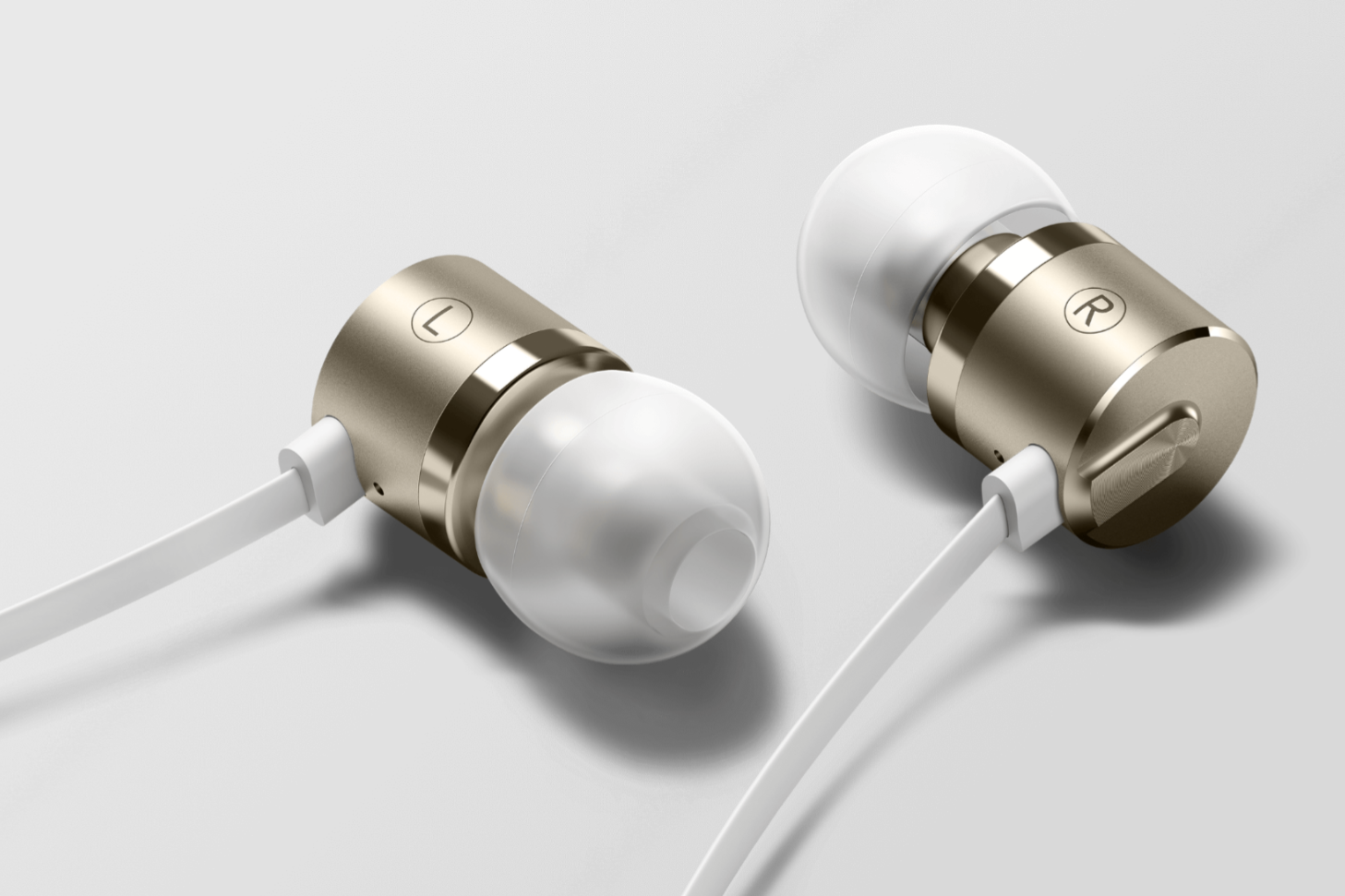 At the very bottom of the headphone market, Chinese mobile manufacturers made positive noise this year with some very nice introductions. Xiaomi’s established Pistons line kept the $ 20 market full of good tunes, and OnePlus joined with its massively improved Bullets v2 at the same price point. Meizu’s EP51 showed up as an excellent $ 65 pair of wireless sports buds, and premium smartphones finally started bundling premium earphones by default, such as with the Nubia Z11. HTC’s audio-focused Android flagship for this year, the 10, also came with some high-quality buds in the box, and LG’s QuadBeats have been consistently good for years.

The best all-around headphones launched in 2016, except for Focal’s unattainable duo, were Bang & Olufsen’s second-generation Beoplay H6. They strike the perfect balance between fun and faithful sound, and their design is as sophisticated as it is comfortable and lightweight. The only problem for the H6 going forward? Everyone shopping in their price bracket in 2017 will be hoping to ditch the wire. — Vlad Savov 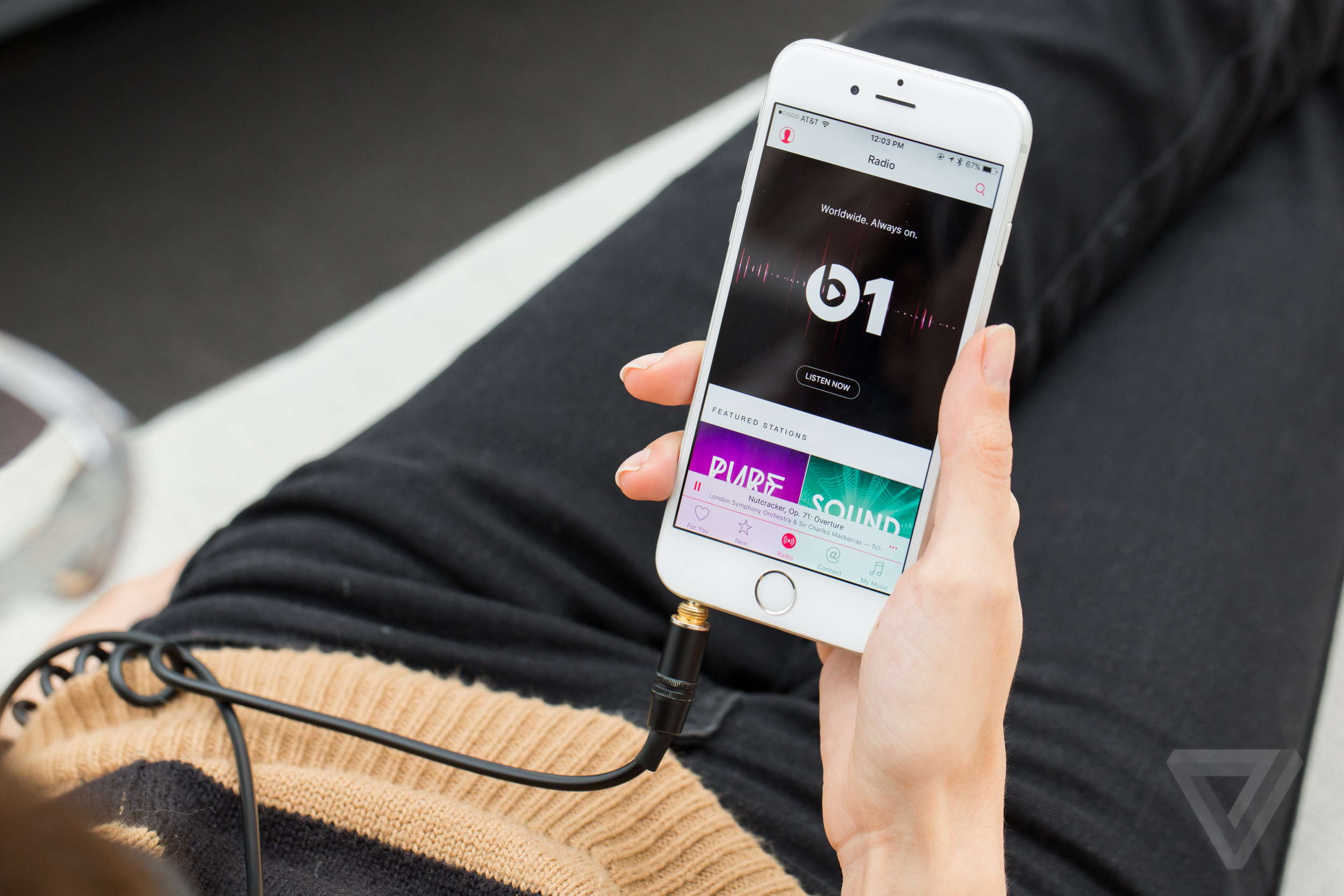 At the beginning of the year, the only guaranteed exclusive release on the horizon was Drake’s Views, which was a part of the deal the musician signed with Apple Music in 2015. But most fans didn’t expect that the onslaught of exclusive content would become Apple Music’s primary tool for chasing down Spotify, or Tidal’s fight for continued existence.

Following nearly every major album announcement in the past year, fans have had to find out if they will have access to the music through their current streaming service, or if they will need to pay and switch providers. Drake, Beyoncé, Chance The Rapper, Rihanna, Frank Ocean, Kanye West, Gucci Mane, The 1975, Future, YG, 2 Chainz, DJ Khaled, and many other artists released exclusive albums on either Apple Music or Tidal this year.

Those deals worked out well for artists (they got paid), streaming services (who acquired more subscribers), and labels (the streaming services paid for marketing), but when it came to the fans, exclusive releases became a burden. Despite the inconvenience for consumers, exclusives did help bring in more users and increased engagement for streaming services. Apple Music reached 20 million subscribers a few weeks ago, after just 18 months in the market. Tidal topped 3 million subscribers, which isn’t much compared to Apple or Spotify, but far more than most expected the service to attract. SoundCloud, Amazon, and Pandora entered an already crowded field, each announcing on-demand services to compete with the incumbents. And Spotify crossed the 100 million user mark in June and topped 40 million paying subscribers in September, cementing its spot as the biggest streaming service in the world without even participating in the exclusives game. 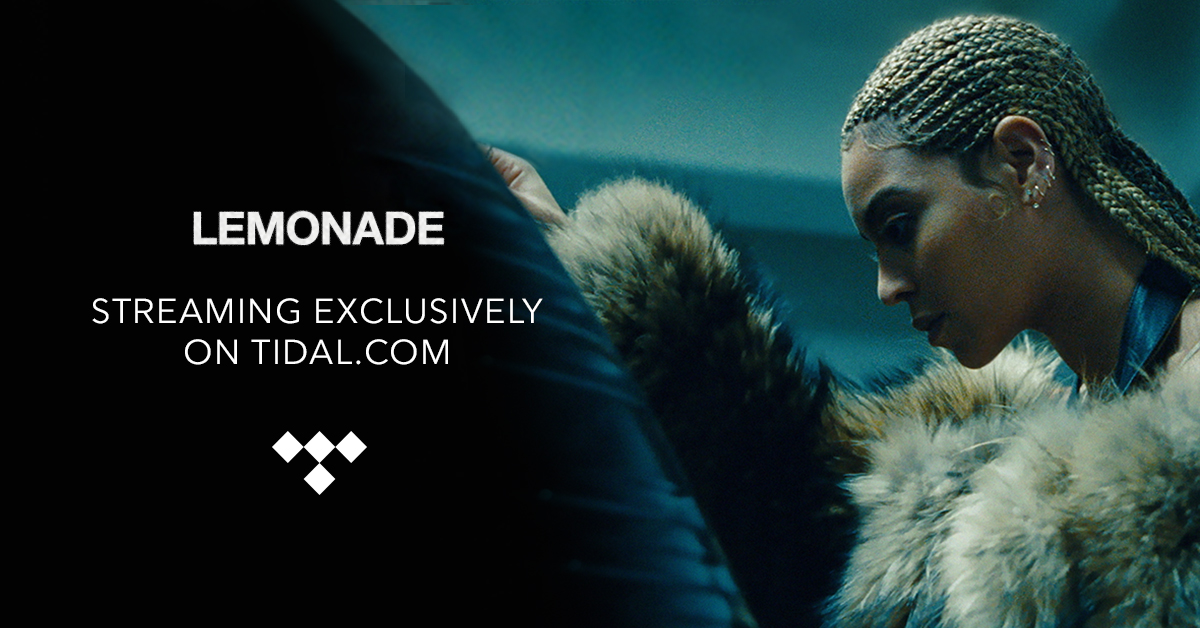 Exclusives also benefitted listeners in ways many didn’t expect. Garth Brooks, who has notoriously kept his music off streaming music platforms and iTunes for years, signed an exclusive deal with Amazon’s streaming service. Frank Ocean’s deal with Apple Music allowed him to release Blonde — after a very extended delay — independently, and reap the financial benefits. It also caused his old label Universal Music Group to ban exclusives — which could mark the beginning of the end for the music industry’s favorite trend, and allow listeners to stick with one streaming service going forward..

While 2016 may have been an inconvenient year for some music fans, right now it doesn’t seem like exclusives will be a permanent fixture in the music industry going forward. Yes, Drake’s relationship with Apple will continue and you can expect the next Beyoncé album to arrive on Tidal if it’s still around, but from all indications 2016 was the peak of exclusives. Now it’s time to settle in. — Micah Singleton

What SaaS Marketers Can Learn About Pricing From Menu Engineers How to Run an A/B Test on Your Landing Page