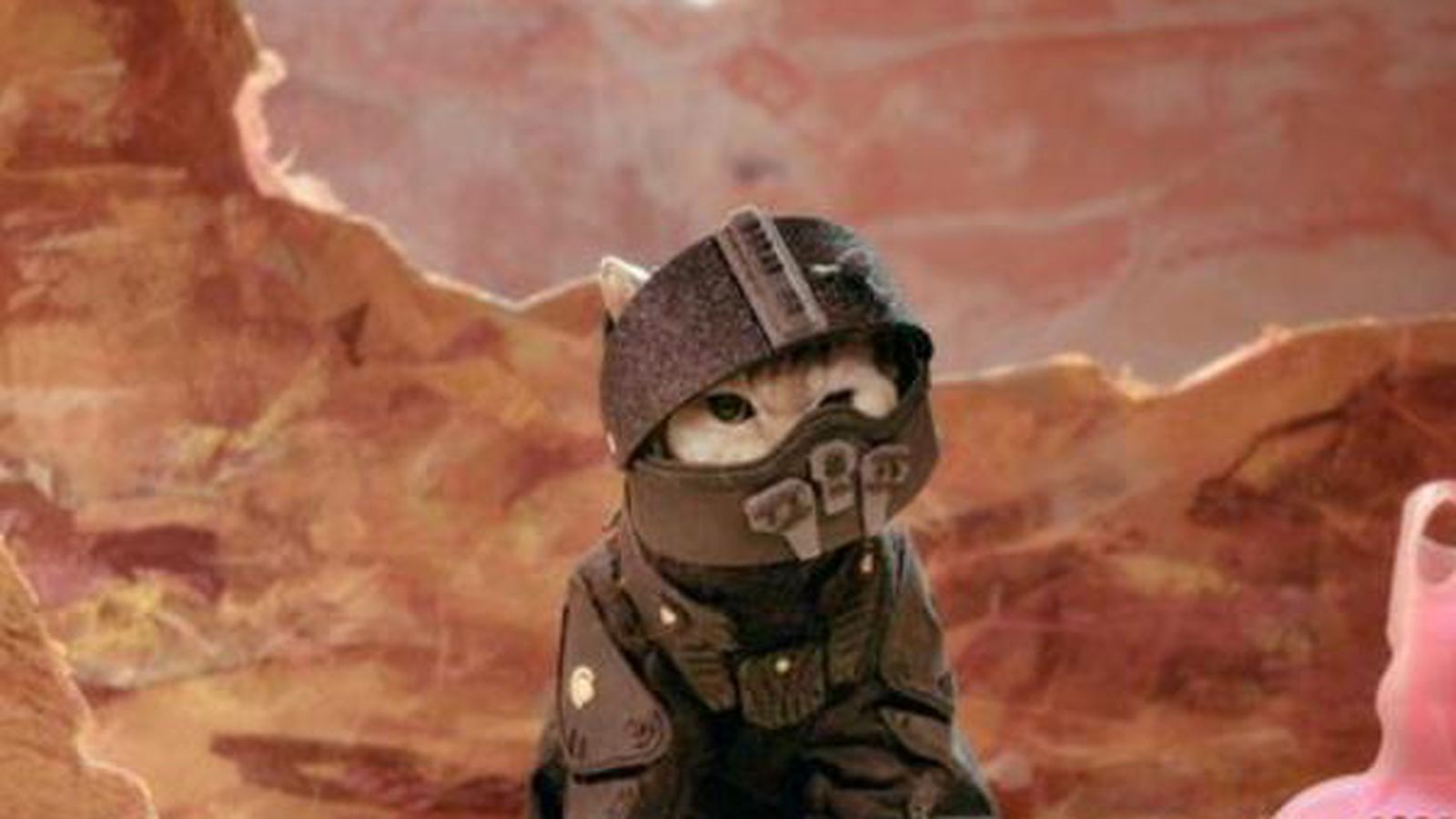 There’s an adage on the internet: everything is better with cats. Someone at the Syfy Channel clearly took that to heart when it came time to put together a recap (“recat”) for The Expanse.

This is internet marketing at its best. There’s Bobbie in her Martian power armor, Miller’s glorious combover-and-bowler combo, and of course, Julie Meow and the alien protomolecule. Chrisjen Avasarala’s glare? Dead on. Casting sphynxes as Belters? Genius. Mars is a litterbox? Scientifically accurate.

This isn’t actually a great recap of the show. It leaves out a lot of the most crucial and popular characters (where’s Nao-meow Nagata?), and even its bare-bones description of the plot is actively misleading. But it is filled with some fantastic cat costumes that we really hope Syfy will license out to PetCo or ThinkGeek for diehard fans who own cats. Also: uncomfortable zero-G cat sex, sort of.

Using Kissmetrics to Find Your Most Valuable Marketing Campaigns

Muji created a sixth pocket for our smartphones