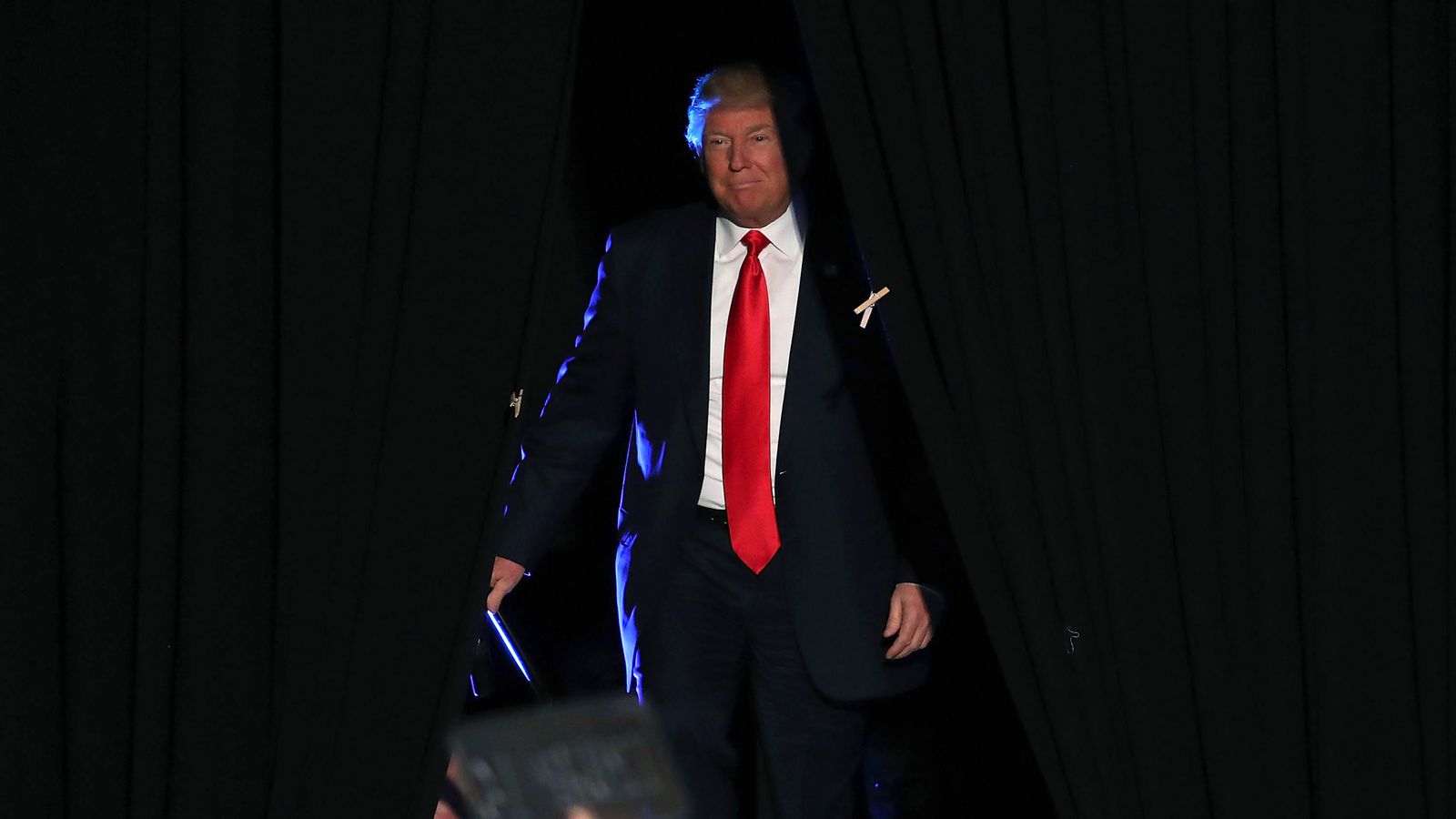 Normally, Twitter loses its mind over something President-elect Donald Trump has tweeted. This evening, it’s losing its mind over an unverified, leaked report that supposedly details the ways in which Russia has been alternately teaming up with Trump and working to collect compromising information about him. The allegations contained in it are startling. Among them: Trump has been filmed with Russian prostitutes, knew about Russian hacking, and changed his policy on the Ukraine for Russia, and on and on.

US intelligence agencies and multiple journalists haven’t verified these claims to a sufficient degree that they feel comfortable publishing them. And yet here we are, reading them anyway. And making jokes about golden showers on Twitter related to our next President. What is even going on here?

Let’s start with what has taken this report out of the realm of gossip and allegation amongst in-the-know reporters and into your Twitter feed. According to CNN, both Trump and President Obama were given a briefing that included a synopsis of this larger, 35-page report. The ostensible reason for the two-page synopsis that they received was “to make the President-elect aware that such allegations involving him are circulating among intelligence agencies, senior members of Congress and other government officials in Washington,” according to CNN. The New York Times reports that “Intelligence officials were concerned that the information would leak before they informed Mr. Trump of its existence.”

In other words: People are talking about it, you should know about it.

That took the newsworthiness of the report up a level, and so BuzzFeed followed an almost identical logic and published the 35-page report itself. Its justification for doing so, knowing that the allegations contained therein are unverified, is “so that Americans can make up their own minds about allegations about the president-elect that have circulated at the highest levels of the US government.”

In other words: People are talking about it, you should know about it.

That reason for publishing is often not only enough, but more than enough to merit publication (cf. this very article). According to Buzzfeed, “the documents have circulated for months, and acquired a kind of legendary status among journalists, lawmakers, and intelligence officials.” It seems likely that it was going to leak one way or another, so a report that Trump and Obama had been briefed on it was as good a time as any for that to happen.

BuzzFeed Editor-in-Chief Ben Smith tweeted out an email he sent to his staff detailing why BuzzFeed chose to publish the document:

Here’s the note I sent to @buzzfeednews staff this evening pic.twitter.com/OcAloWzVzb

Smith’s take here is more nuanced than simply “people are talking about it.” He’s right that it seems clear that this report is behind some of the more serious allegations that have been thrown around by people at the highest levels of US government. Smith’s line of reasoning is defensible — but not every reporter agrees.

The report itself was apparently compiled by a former British intelligence agent “whose past work US intelligence officials consider credible,” CNN says. We know only that the report is being taken seriously by serious people. But the work of corroborating the allegations in it hasn’t been finished yet, so other journalists who had seen it chose not to publish it.

1. For those asking, I didn’t publish the full memos from the intelligence operative because I could not confirm the allegations.

But now that it’s out there, published as a PDF with yellow highlights from an unknown reader, it’s out there. I myself tweeted out one of the most explosive allegations (while also noting one of the most salacious parts), and my Twitter notifications are blowing up. The report seems custom-designed to spread on Twitter. It practically begs you to screencap and Tweet whatever part outrages you the most (or makes you titter the most).

These soundbites have been weaponized by Twitter, made all the more powerful because they appeal to the deepest desires and fears of Trump’s critics. After months — and years — of watching damning leaks about Hillary Clinton, finally there’s a leak for the other side to share and spread, provenance be damned.

It’s not “Fake News,” as Donald Trump just declared on Twitter, because the real news here is that Trump himself was briefed on the contents of this report. It’s unverified news, which is an entirely different thing that requires that you pay attention to where it came from, why, and how.

It’s not necessarily bad that this report is out there — but we should keep in mind that lots of people have been reading and trying to verify these claims for months now. But as it spreads on Twitter, screenshot by gleefully outraged screenshot, it’s going to be stripped of nuance and context.

But we’ll still share and reply and retweet and joke. Because people are talking about it, and that’s the way we talk now. 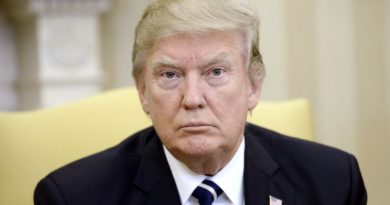 It’s official: your internet provider can share your web history

Airbus’ new concept is a car, a drone, and a train all in one