PNR: This Old Marketing with Joe Pulizzi and Robert Rose can be found on both iTunes and Stitcher.

In this episode, Robert and I explore the Upworthy/Good merger and what it might signal for other agency/publisher M&A deals. We also discuss potential revenue models Medium might pursue, and talk about why it seems like digital advertising is shrinking for all publishers… except for Google and Facebook. Our rants and raves include CMO.com and Digital Sense; then we wrap up with some home-brewed enthusiasm for our example of the week.

If you enjoy our PNR podcasts, we would love if you would rate it, or post a review, on iTunes. 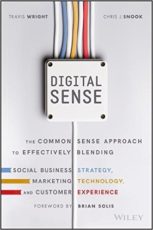 For a full list of PNR archives, go to the main This Old Marketing page.

The Premature Death of Outbound Marketing How to Use Jargon for Good, Not Evil, in Your Content and Marketing 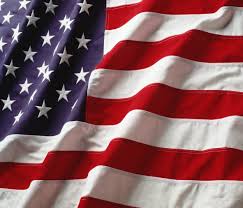