The splashiest auto news coming out of CES and the North American International Auto Show has been about new models, self-driving tech, and wild concepts. But in a quieter series of moves, automakers also continued to strengthen their control over what it is we’re able to do inside our cars, particularly when it comes to the apps that run on infotainment systems.

Though carmakers have generally embraced Apple’s CarPlay and Google’s Android Auto, many are hoping to establish an alternative app system that will be almost entirely under their purview. Automakers bill it as a move to create a seamless experience for their customers, but others in the industry see it as a way to cut Apple and Google out of the equation, so that vehicle manufacturers can continue to sell new services to customers.

The boldest move in this direction came from Ford and Toyota, which together founded a group called the SmartDeviceLink Consortium. The consortium will focus on developing and promoting the use of a technology called SmartDeviceLink, which you can think of in loose terms as an app store run by automakers and capable of running on any car.

More specifically, SmartDeviceLink allows existing iOS and Android apps to extend onto car infotainment systems when they’re connected to a vehicle that supports the standard. While details like app settings and login information will transfer over from the phone, what displays on the infotainment system is in many ways a separate app, with separate software and separate oversight from automakers.

That’s critical. Automakers can choose which apps do and don’t get to run on their cars. They can offer additional vehicle data to the apps, which Apple and Google won’t get to see. And they can make deals with app developers to get a cut of any in-app sales they make, potentially opening up a major source of revenue. 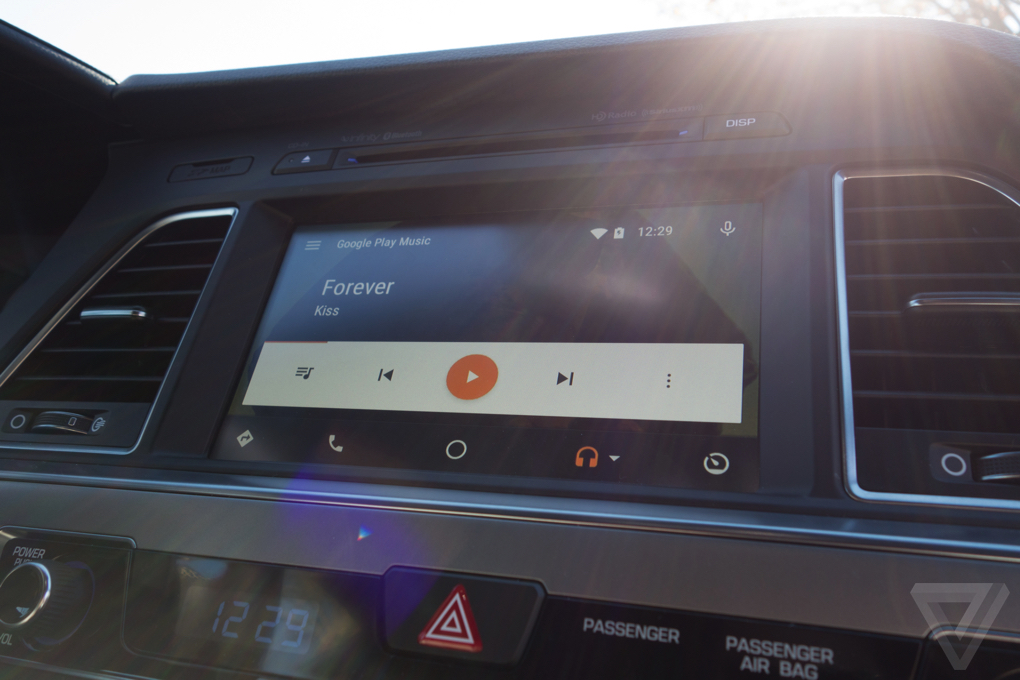 Ford has been shipping SmartDeviceLink, under the name AppLink, in cars for a few years now, with more than 5 million supported vehicles already on the road. Toyota plans to add SmartDeviceLink to select Toyota and Lexus vehicles next year. And Mazda, Suzuki, Subaru, and the French company behind Peugeot and Citroën have all agreed to join the coalition, too. Several companies that make vehicle head unit systems and software, including Harman, Panasonic, and BlackBerry’s QNX, also plan to join.

Don Butler, who oversees the connected vehicle and services unit at Ford, says the goal of SmartDeviceLink is “primarily” to create a seamless interface for customers. “It’s to enable, from our perspective, a Ford unified experience inside our vehicles,” he says. Likewise, other vehicle manufacturers would be able to apply SmartDeviceLink support on top of their own infotainment software.

But the ability to keep apps and services inside a branded environment is hardly the only reason half a dozen automakers have joined the consortium. Depending on who you ask, the other reason may be even bigger: control over apps and data.

“The lifetime value of a customer with [a carmaker] is typically around half a million dollars,” says Roger Lanctot, an analyst with Strategy Analytics who focuses on infotainment systems. That value comes from the sale of services and new vehicles, he says. “Lose control [of the data], and they’re losing out on some piece of that $ 500,000.” 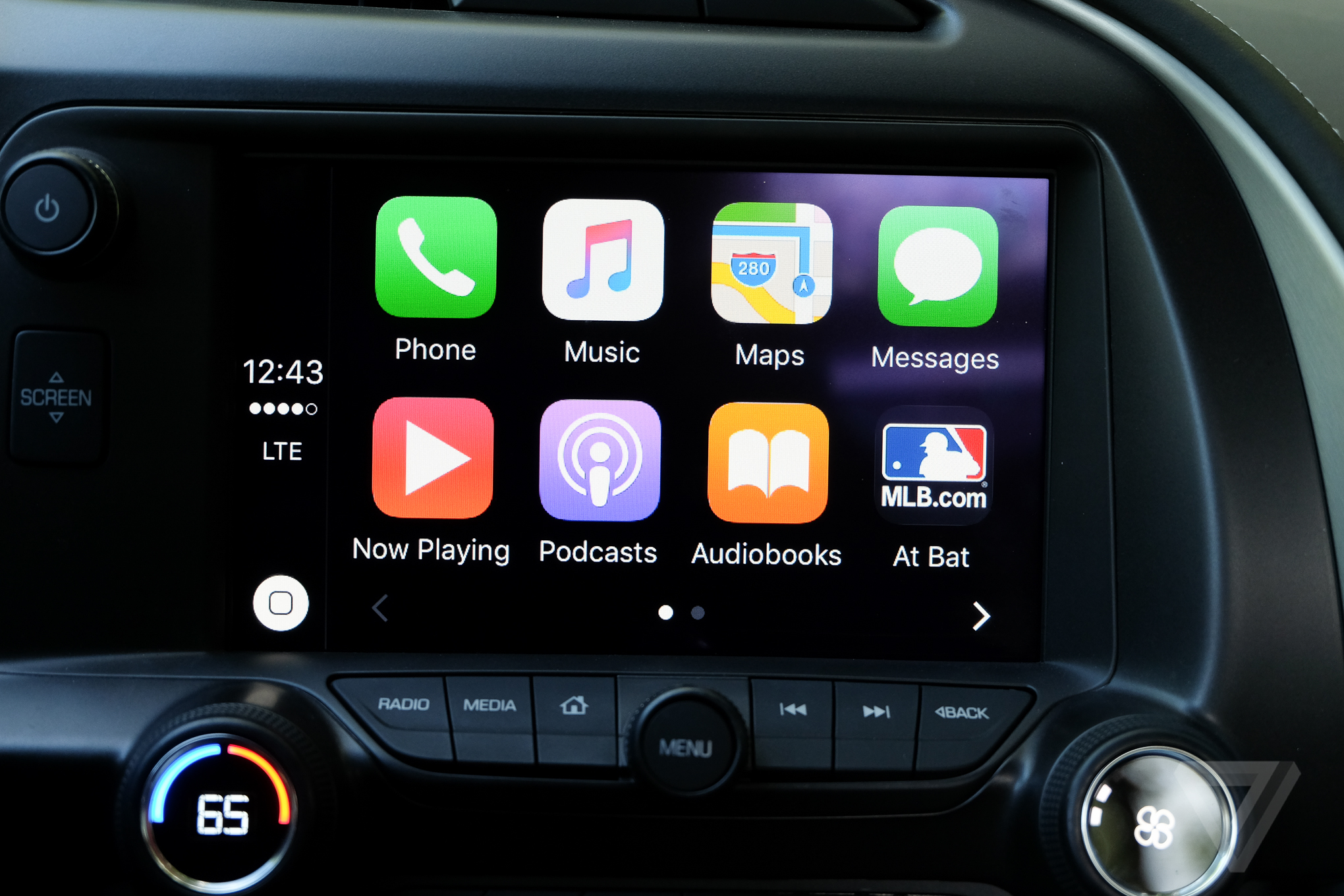 There are a number of ways controlling the system keeps the carmaker in charge, Lanctot says. Maintaining access to driving data lets automakers connect drivers with insurers and net referral fees. Having control over vehicle systems data lets manufacturers choose when to recommend repairs, and controlling maps and apps lets them choose where to suggest you get those fixes done. And that’s just to start.

Right now, CarPlay apps and Android Auto apps can’t get most vehicle data. Ford says that’s partially because of privacy concerns. But the ceding of all value that comes with vehicle data certainly plays a role.

“At the highest level, yes it does give us more control over the experience and more control in terms of what the app is able to subscribe to, so to speak, in terms of the capabilities of the infotainment system,” Butler says of SmartDeviceLink.

Promoting their own experience can also help automakers build brand loyalty that comes into play when choosing which company to buy or lease a car from next. “If all I see on that car dashboard is Android and Apple … that’s what I identify with as a consumer,” says Jeff MacDuff, VP of mobile products at Inrix, which is working on a competing in-car infotainment system called OpenCar. 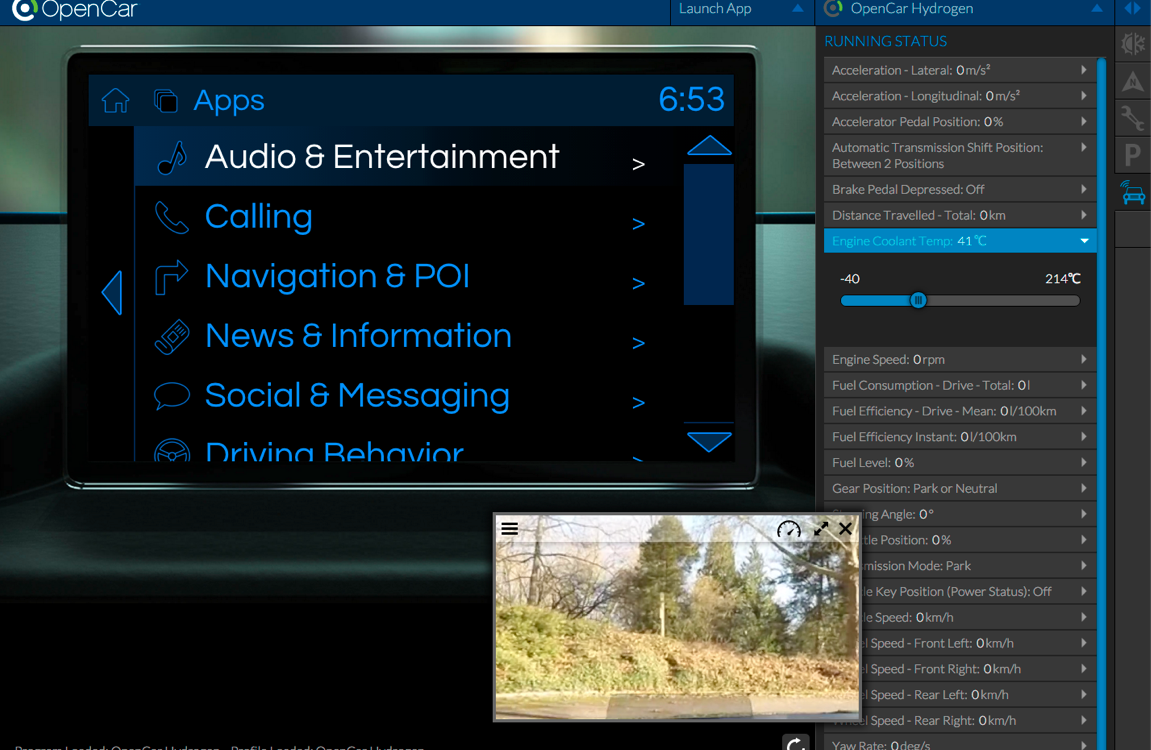 Though much quieter over the past week, Inrix drew attention during CES to its upcoming OpenCar platform by promising Alexa integration. Like SmartDeviceLink, OpenCar will let carmakers customize an infotainment system’s software to their liking and tap into a common library of third-party apps. It too offers control over data and apps to automakers, so long as they’re okay with outsourcing most of the system’s development to Inrix.

So far, MacDuff says, many auto companies are partnering with Inrix on OpenCar. He only named Mazda, but said more would be announced later this year.

While not an infotainment service, another auto-owned alternative — the mapping company Here — received a major investment last week. Intel agreed to buy a significant stake in Here, putting it alongside Audi, BMW, and Mercedes as an owner, and offering the company more resources to work with. Their stake in Here keeps automakers and component suppliers, like Intel, in control over another aspect of what customers see inside their vehicles, rather than handing control to a service like Google Maps.

Nathan Shipley, an auto industry analyst at The NPD Group, says maintaining control over vehicle data will be key to staying ahead as a manufacturer. Vehicles are becoming “computers on wheels,” he says, where the car part is as important to a connect car as the phone part is to a smartphone. “So why do [automakers] want control over the data? It is and will become their competitive edge,” he says. 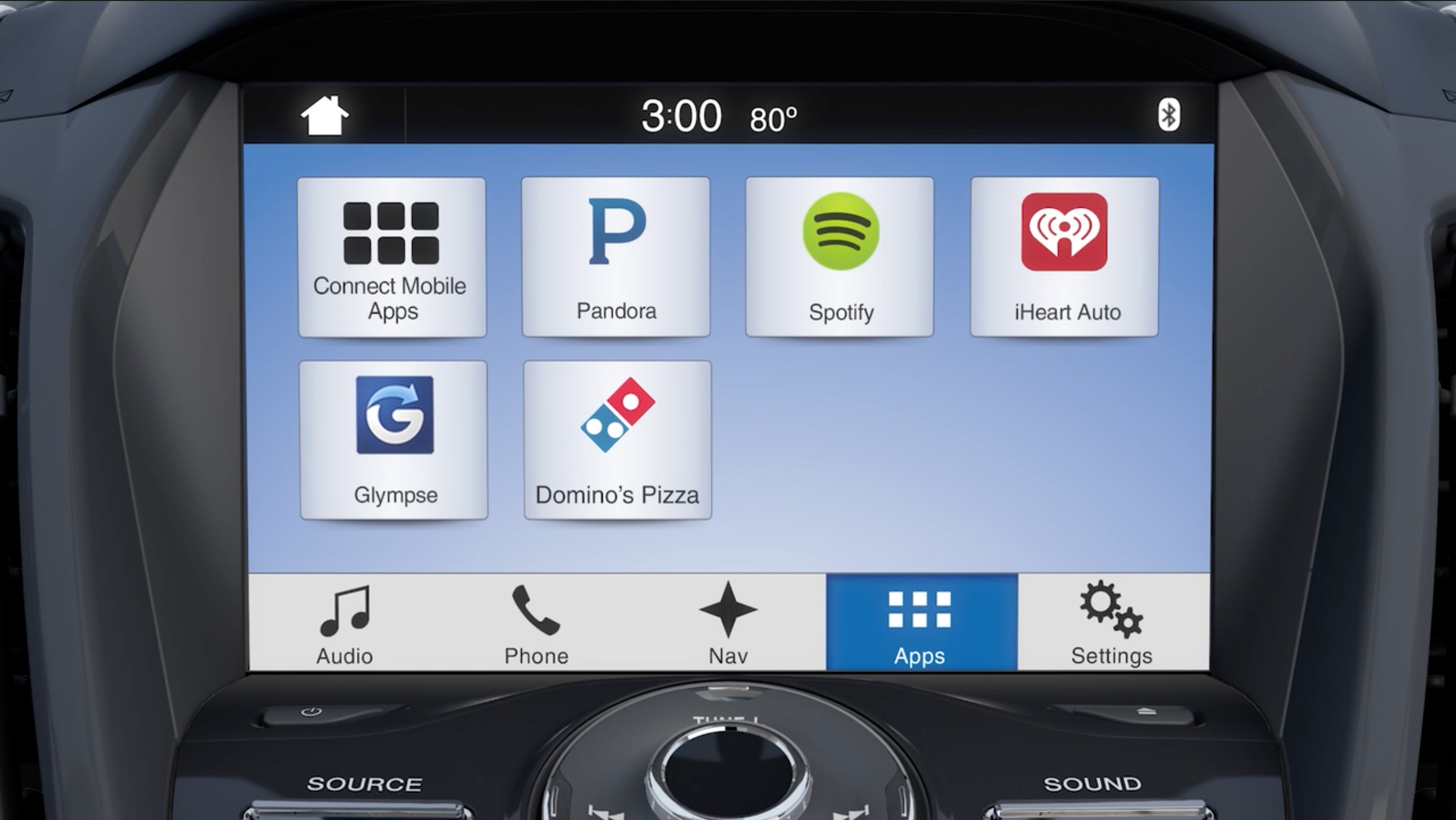 There’s no clear sign that automakers are going to find traction with these custom app systems. In fact, these aren’t even their first shot at it — an earlier connectivity standard, called MirrorLink, is supported by a number of car and phone manufacturers but has seen little traction with consumers or developers.

Still, the fact that so much of the auto industry is willing to collaborate on alternatives and create shared ecosystems suggests maintaining control over what their customers see is a real priority.

For their parts, Butler, of Ford, and MacDuff, of Inrix, do believe their systems will offer a better experience for customers, too. MacDuff says that apps coming from a phone will never be designed properly for a car. And Butler points out that, in some regions, like China, Apple doesn’t have the same level of dominance and Android Auto isn’t available, so an alternative is necessary.

Though carmakers may be competing with Apple and Google, Ford and many of its SmartDeviceLink partners — Toyota, notably, not included — are still staying open to CarPlay and Android Auto, to give customers the choice.

As long as that choice is open, winning customers over won’t be easy. People think of Apple and Google when it comes to apps, and both companies have shown dramatically better skills with software design and app ecosystem building than any car company has.

And while automakers won’t ever have to hand more vehicle data over to CarPlay or Android Auto apps than they want to, they still have plenty of opportunity to lose. Every trip a driver has Apple or Google’s system pulled up is a trip they’re blocked from the customer’s view. And in the long run, that means losing a lot of value and brand loyalty from each driver.

As MacDuff put it, if Apple and Google take over, “they’re screwed.”

Microsoft shows off its new Xbox One dashboard

How programmatic and header bidding will disrupt all media in 2017

The Persuasive Power of Analogy